It would have been hard for you to miss the news last week that the App Store was nearing its 10 billionth download. Apple had vowed to give the person who downloaded the 10 billionth app a $10,000 gift card. The lucky downloader of that 10 billionth app was one Gail Davis of Orpington, Kent, UK. 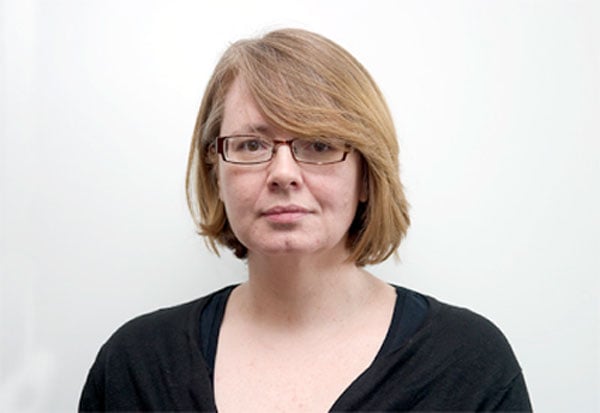 Davis answered the phone and when the Apple rep on the line started telling her she had won, she hung up. Davis said, “I thought it was a prank call. I said, ‘Thank you very much, I’m not interested’ and I hung up.”

Apparently, Davis’ kids then came and told her the call wasn’t a prank. The woman tried to call the Apple Help line and wasn’t able to get assistance. Luckily, for her and the kids an Apple person called back again. Davis said, “The more I thought about it, the more I realized it was a genuine call. The girls were getting quite tense. They never would have forgiven me. They would have held it against me for all eternity.”