If you saw the trailer for Super Street Fighter IV Arcade Edition that was released last year, then you already know that Evil Ryu and Oni Akuma will be playable characters in the game. Now we finally get a glimpse of said characters in action, thanks to arcade junkies who take videos of the game in action. 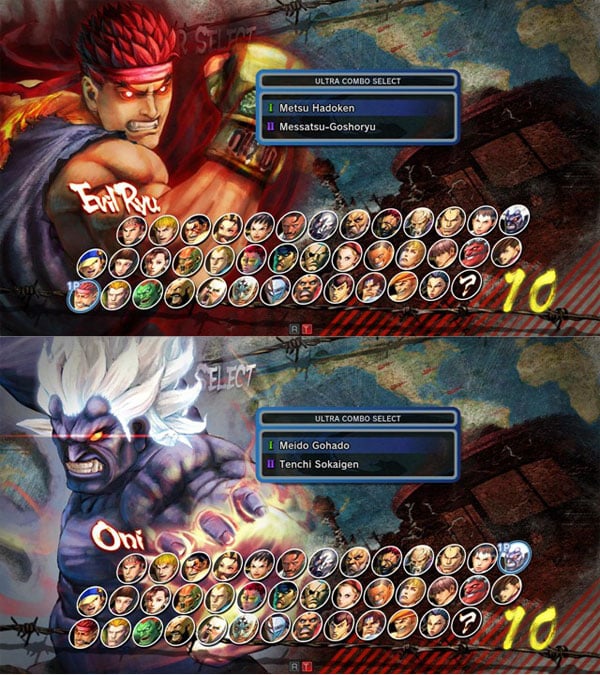 Here’s a video of the two going at it:

Here’s another video I found that shows the Super and Ultra moves of the two characters: