A couple of weeks back, we told you about the new Star Wars Miniland coming to LEGOLAND, but didn’t have many pictures to share. Well, the guys at Lucasfilm just gave permission to release a bunch of new photos of the LEGO creations on their way to the theme park, and they look great. 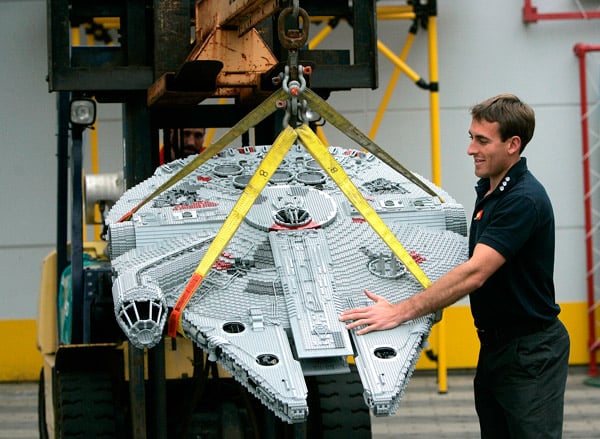 LEGOLAND California will be the first of three parks to launch the Star Wars Miniland, including six scenes from the movie series, and one from The Clone Wars, comprised of about 2,000 individual models and over 1.5 million bricks. 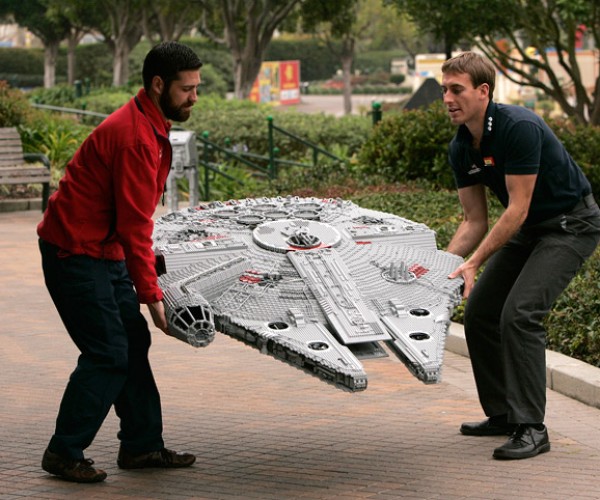 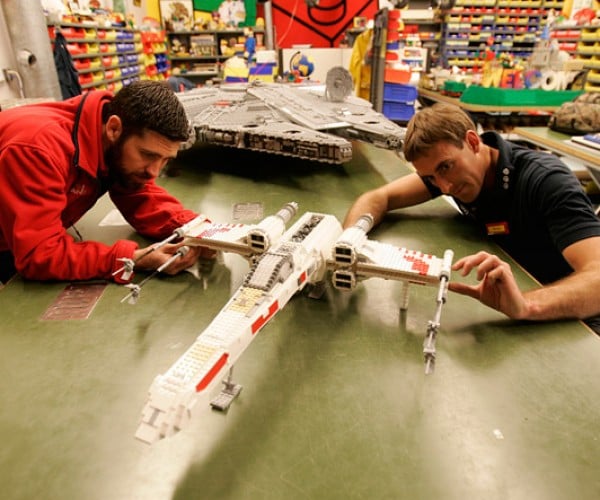 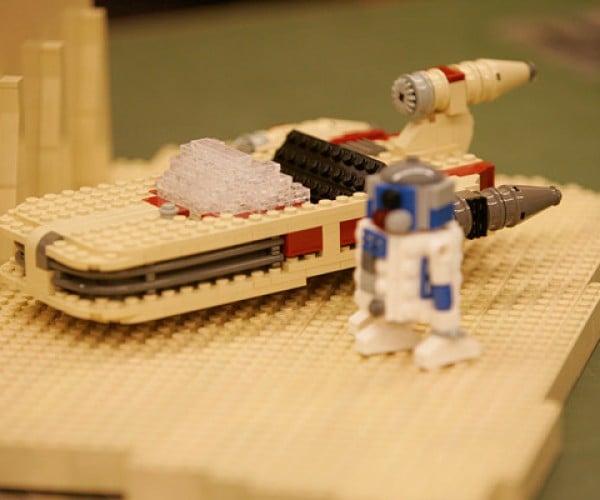 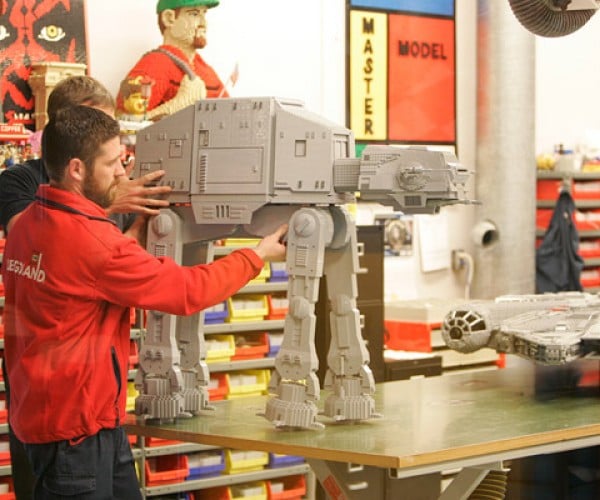 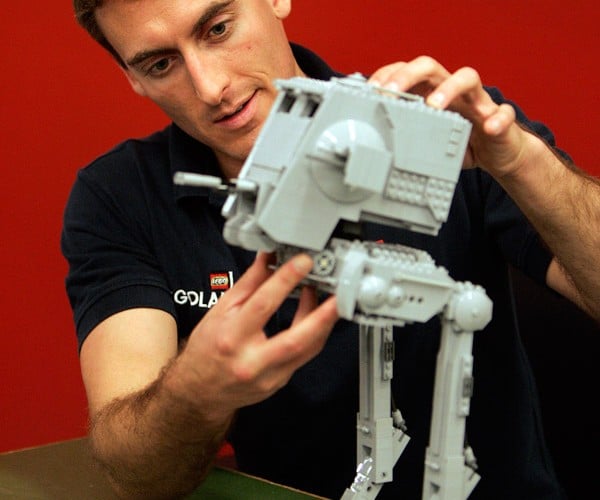 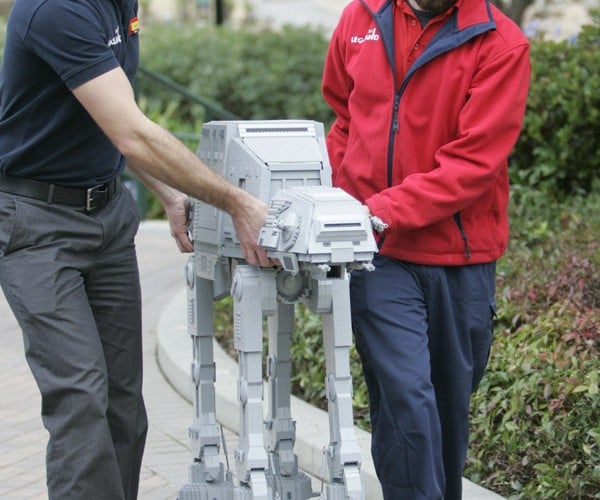 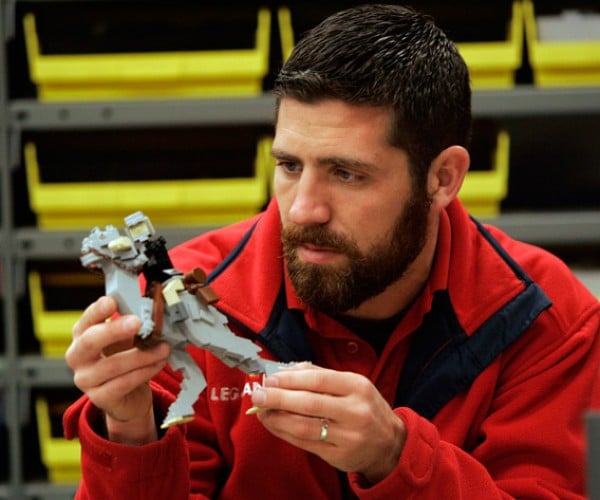 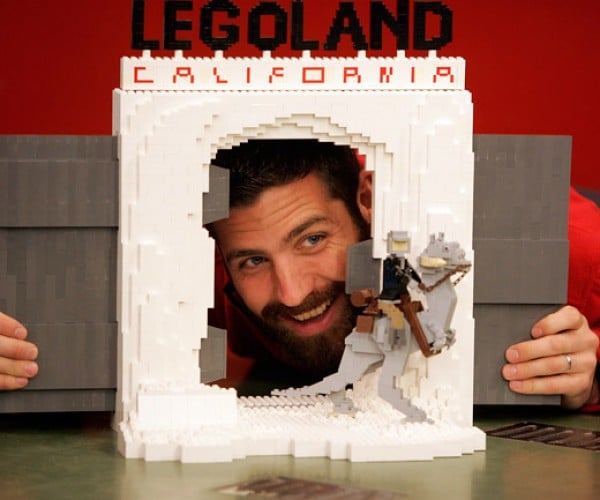 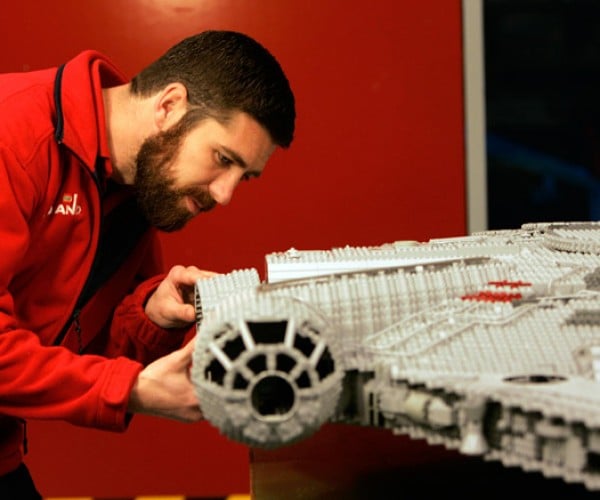 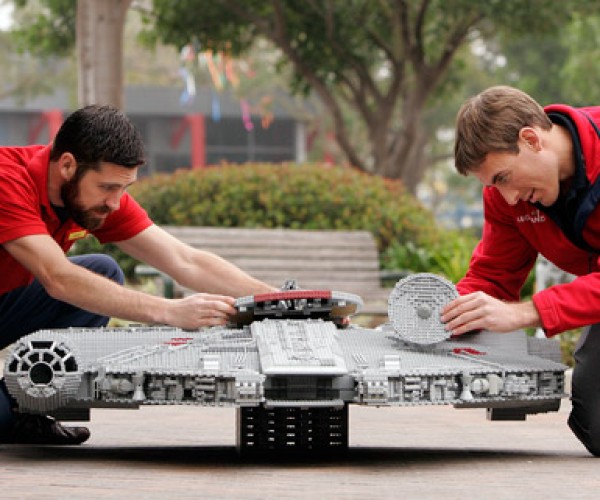 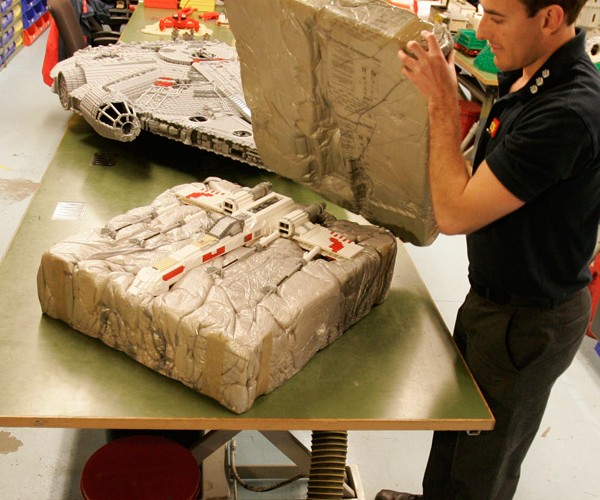 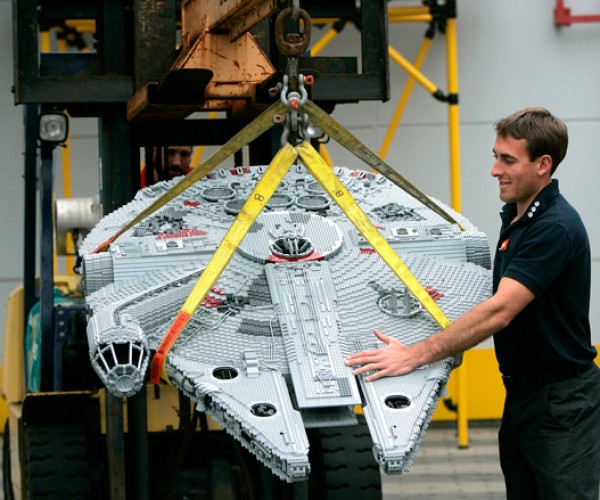 The pictures show the LEGOLAND staff unloading boxes filled with all sorts of goodies, including a giant Millennium Falcon, an AT-AT, an X-Wing Fighter, along with other smaller characters like an AT-ST and R2-D2. Here’s a little video showing off the delicate flight of the Falcon as it makes its way to the model shop for final assembly, along with some other juicy LEGO treats.

The LEGO Star Wars Miniland should be open to the public this March, so if you happen to live near Carlsbad, California, you know to block out some time on your calendar to drop by this Spring. No word yet on when the exhibit will make its way to the other LEGOLAND parks in Denmark and Germany.