I am a big shooter of blurry pics when it comes to needing anything other than an exposure on my DSLR that is more than a fraction of a second. I am seemingly incapable of holding the camera still to take a decent manual photo in anything other than bright light. If you have the same problem and have some DIY chops and a degree in Mathematics, you might be able to cobble together your own custom solution to blur like this one. 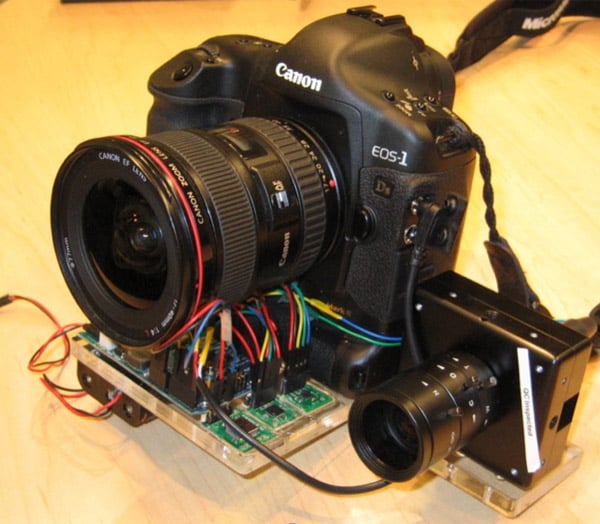 A team at Microsoft Research is working on deblurring images by detecting inertial movements of the camera itself. For their experiments, they took Arduino board and bundled it with a bunch of sensors, including a Bluetooth modem, 3-axis accelerometer, gyroscope, and a trigger for the camera. The system detects rotation, translation and planar depth and applies mathematical transformations to the image to remove blur caused by these movements. 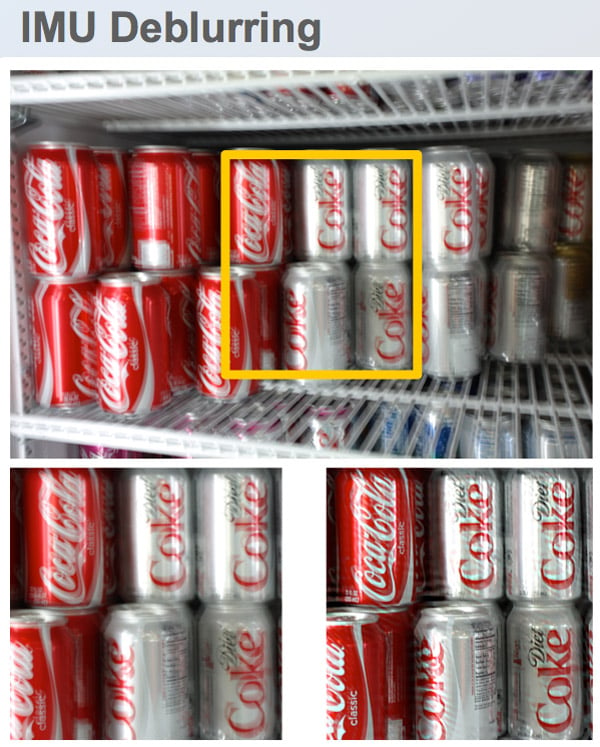 The high-speed camera on the side of the rig in the photo was just used for validating the algorithm that actually removes blur from the images. This is a cool hack, but you would get some strange looks if you use it in public. Hopefully, Microsoft can figure out a way to shrink this down and fit it into a camera someday.