JVC RD-R1 & RD-R2: These Are the Portable Recorders You Are Looking For

Set to be released in February, the JVC RD-R1 and RD-R2 portable recorders are meant to be used to record outdoor performances, hence the large stereo microphones. You can also use them to record interviews, if you want to intimidate the person you’re talking to. The recorded files can be stored on microSD or microSDHC cards in either MP3 or WAV format. In addition, you can cue the devices to start recording either via a countdown timer, or by clapping three times. Neat. 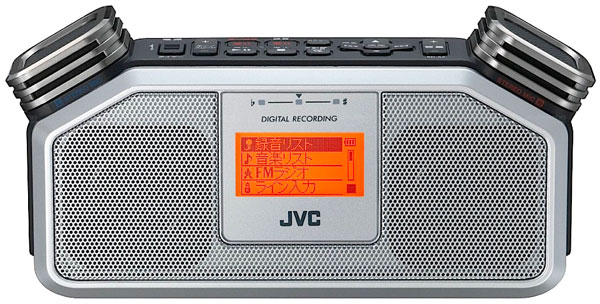 The pictures I’ve included in this post are just that of the RD-R2, the higher end of the two recorders. The RD-R1 looks pretty much the same anyway. Some of the RD-R2’s exclusive features include guitar and mic input jacks, a metronome, and a tuner. 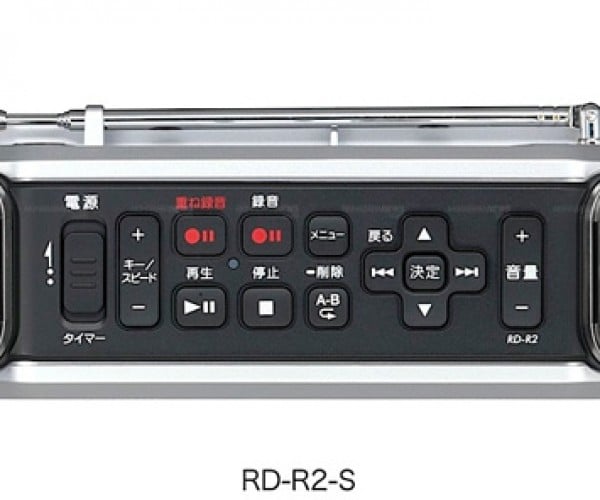 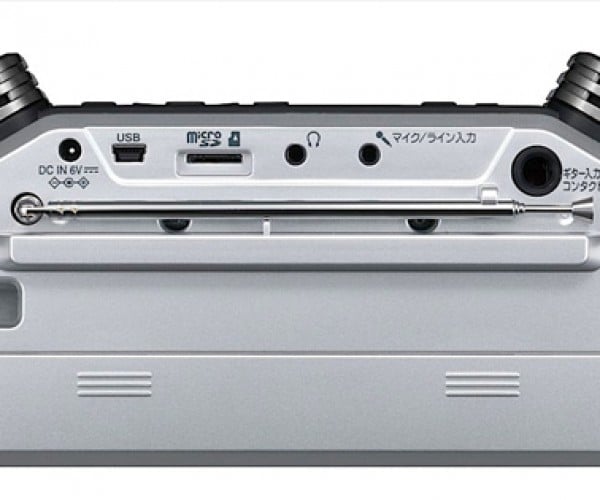 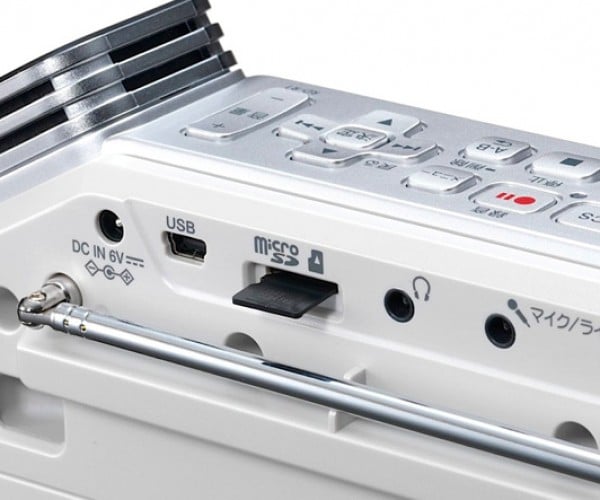 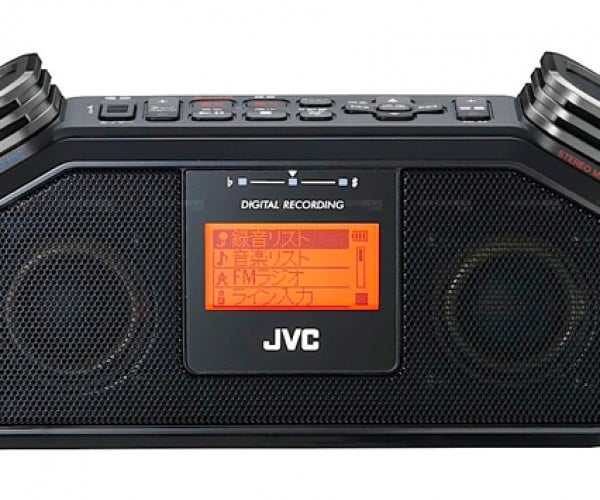 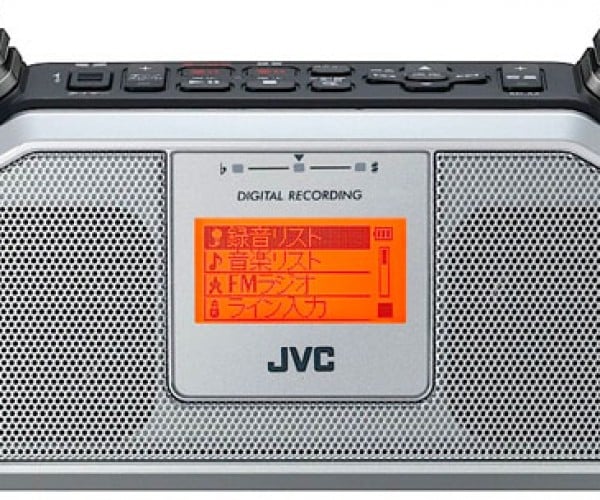 In addition to their recording capabilities, both devices also have FM tuners and can play MP3, WMA, AAC and WAV files. They also have mini-USB ports and a 3.5mm input jack so you can plug in your media players. No word on the price of the RD-R1, but the RD-R2 will be sold in Japan for ¥37,800 (appx. $460 USD).