Video game-themed shoes are nothing new, which is why I’m disappointed with these apparently official Nike Air Force 1 Low PlayStation sneakers. 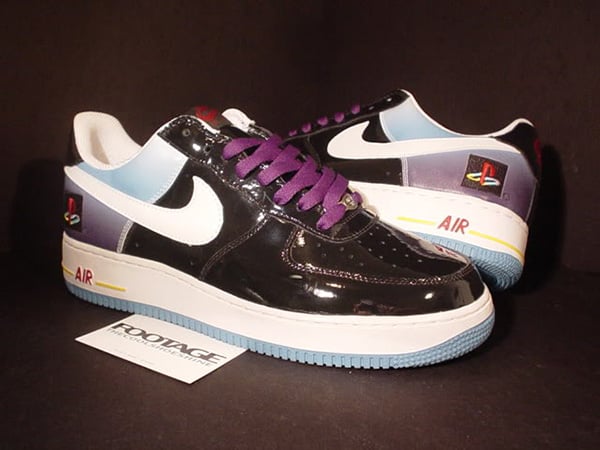 I’m not saying that these shoes are ugly, just that the supposed crossover – the very reason why these shoes are rare – reeks of laziness. No PlayStation color scheme or graphics. Just one square patch of the classic PS Logo, which even looks out of place if you ask me. 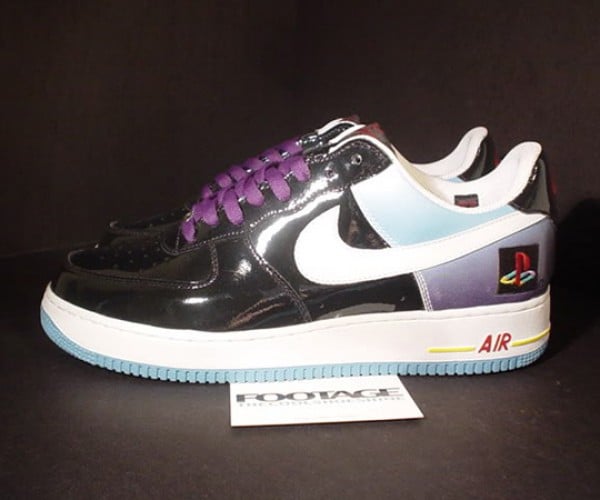 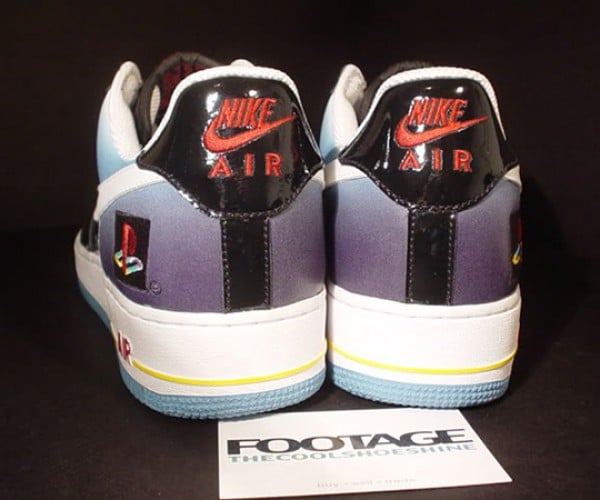 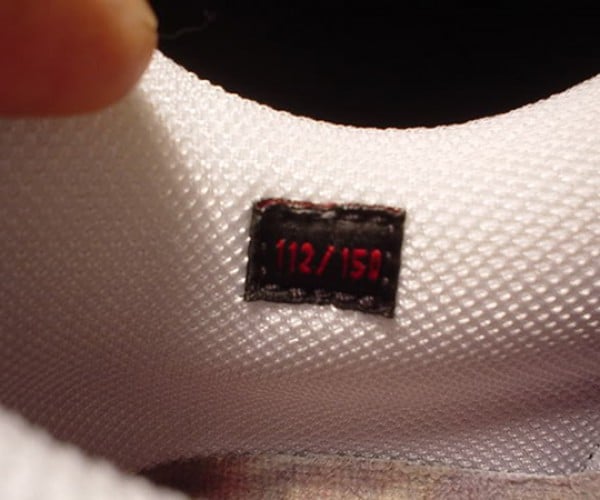 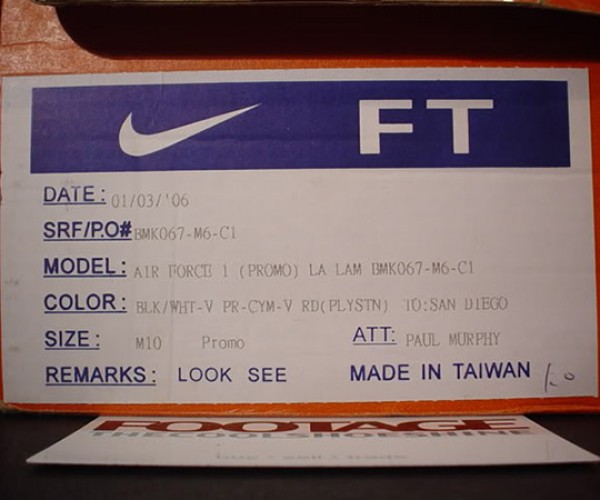 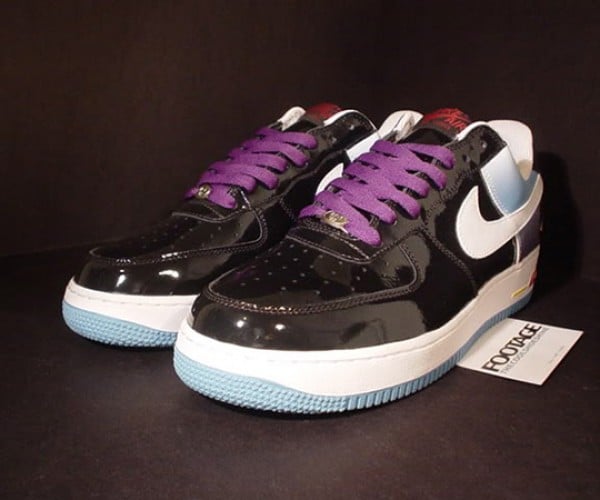 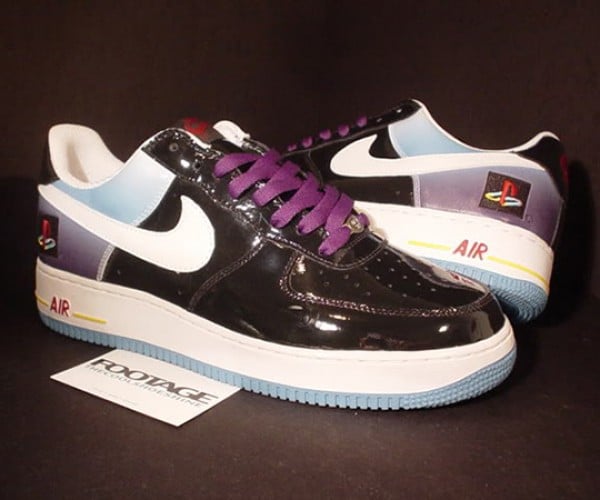 But based on rarity alone, these are a must-have for Air Force 1 collectors or PlayStation devotees. According to the seller, these shoes never went on sale; they were released in 2006 but were given only to “Nike/Sony Friends & Family”. Only 150 pairs exist – for two big corporations, Nike and Sony sure have a small social circle. If you’re interested, be quick and head to eBay. Bidding is already up to $780 (USD) and rising.