Klang Ultrasonic Speakers Beam Sound Right Where You Want It

It gets really annoying when someone at my house is playing music or something on the PC in the office. You can hear the sound in the living room just as easily as the office. The really annoying part is that my son thinks those Sonic the Hedgehog videos on YouTube are hilarious so I have to listen to them over and over. 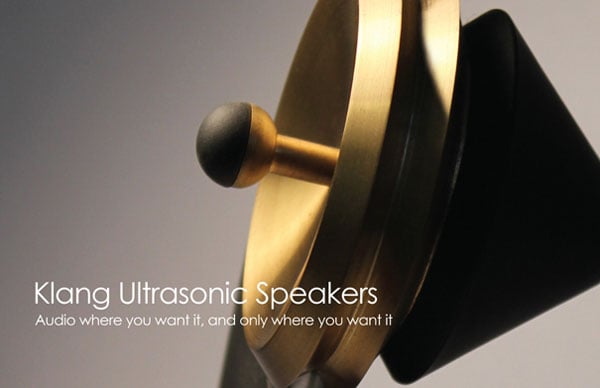 A new concept speaker by Adam Moller called the Klang Ultrasonic Speaker has debuted that would project the sound only where you want it. That means they would shoot the sound directly to the users ears and no one else has to hear it. 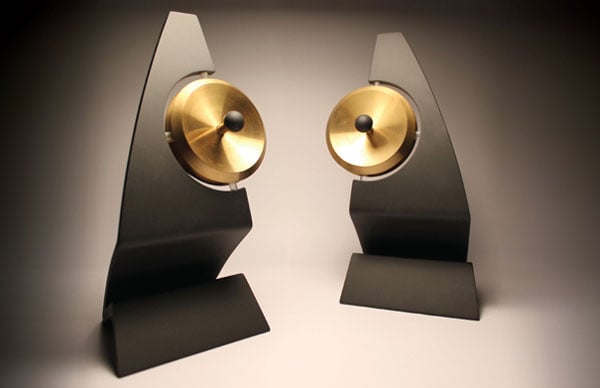 The speaker design looks pretty cool too. They look like something you would find on a spaceship to me. I wonder if anything like this will ever come to market for real. If they do and they aren’t a fortune, I am in. 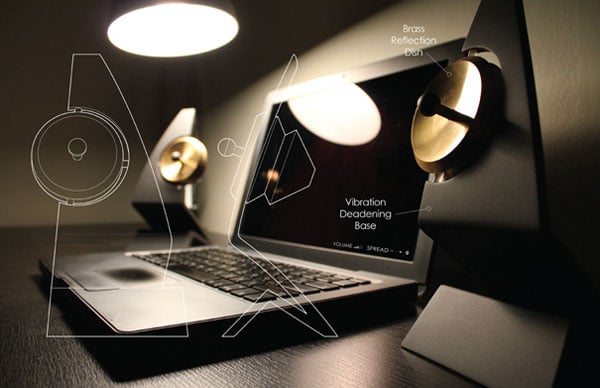