Car wrecks aren’t much fun, unless you’re watching them on TV. After the collision is over and you’ve made sure that everyone is alright, there’s something else that goes through your head. Whose fault was it? Sure, you probably have a pretty clear-cut idea of who was at fault, but the officer showing up to the scene might not. In cases where there are no witnesses, it becomes your word against the other driver. One way you can back up your story is by recording the whole thing. 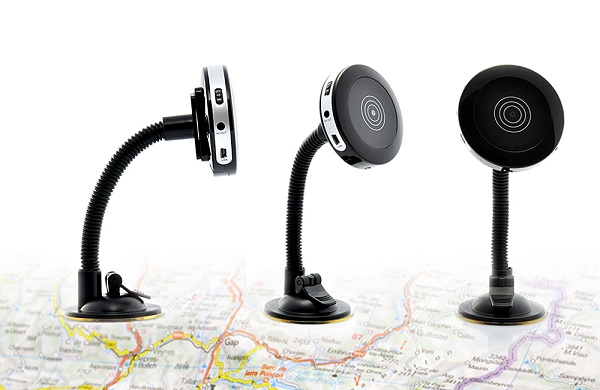 Since you aren’t going to bust out your iPhone just before the collision to record it, you’ll need something in place to record your entire drive. Chinavasion’s Car DVR with Motion Detection is simple, but might be just what you need. It uses an SD card to record video at 640 x 480 resolution. The clips are broken up in to 20 minute segments and are cycled out as space is needed. 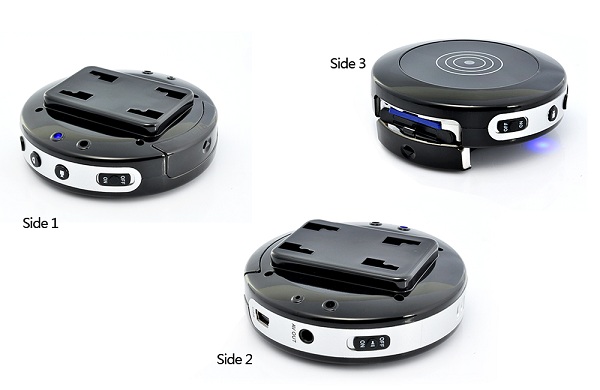 Since it is motion-activated, you know it won’t just be recording the inside of your garage while it’s parked at night, so you only get the good stuff. At $40, I’d say there are few reasons not to get one. They even throw in a 2GB card, how about that? 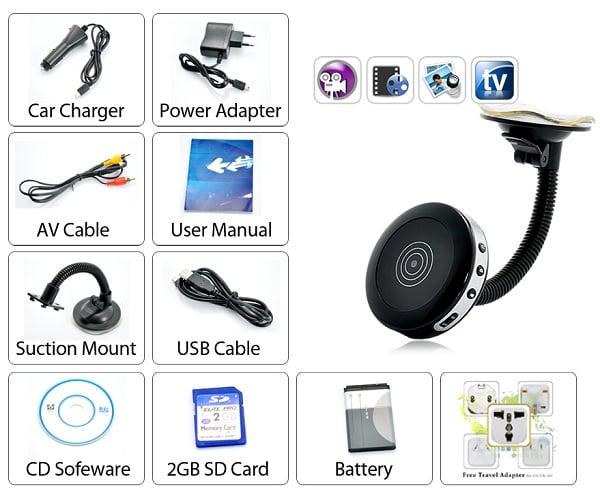