Looking for a way to make your Xbox 360 stand out without having to do your own casemod? The guys at Calibur11 have come up with a clever solution which gives your new Xbox 360 a bold new look without busting your case open and voiding the warranty. 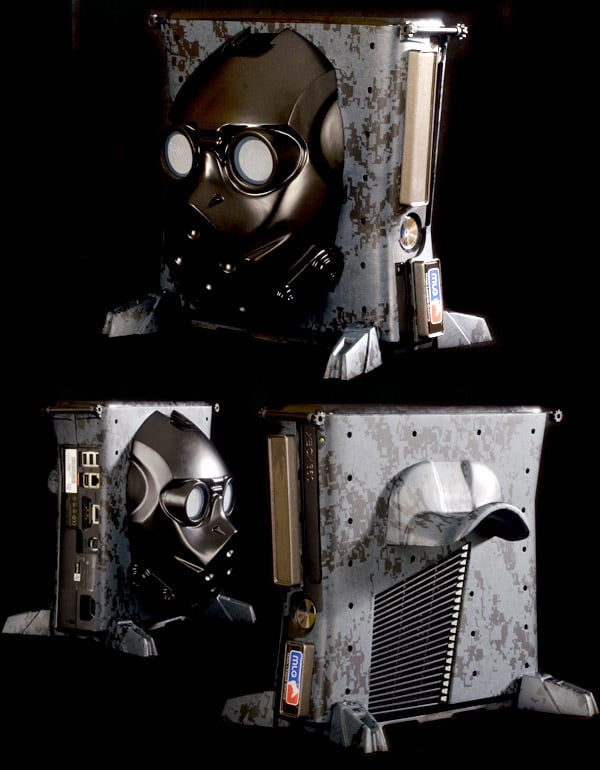 The MLG Vault is a shell that wraps around the outside of your Xbox 360 (the slim black version only), giving it a whole new style in minutes. There will be several models of Vault cases coming out from Calibur11, but my favorite has to be the MLG (Major League Gaming) Vault shown here. The case comes in a cool dark camouflage color scheme, and has a bad-ass looking mask, reminiscent of the baddies from Half-Life 2 sticking out of the side. I happened to get a look at one of these up close and personal back during CES, and the eyeballs even light up in different colors. Sweet. 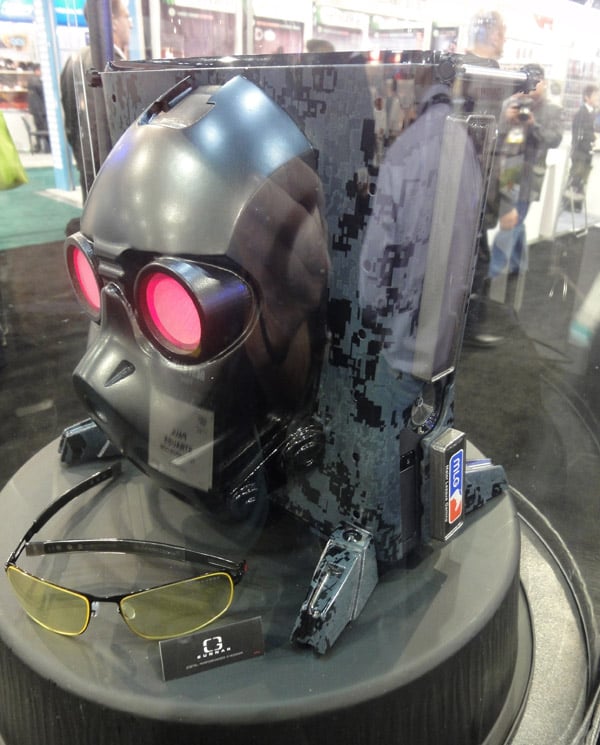 In addition to looking cool, the Vault will support optional accessories, including customizable nameplates, and a headset caddy on the side of your console. It’s also designed not to interfere with the ventilation of your 360 at all, although I do wonder if just the simple act of thickening the plastic walls of your console will increase its heat levels. 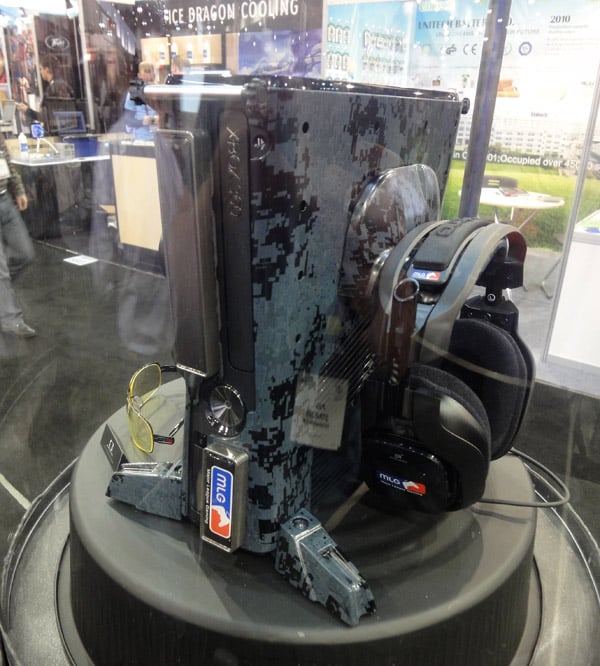 If you prefer a version without the scary looking mask sticking out of the side, the more subdued Base Vault is available now for $59.95 (USD).  The MLG edition should be available from Best Buy stores sometime in March for $89.95.

The History of Pasta Shapes