How often do you sync your iPad? If you have important data on it, you might want to sync it as often as possible. I’m bad with mine, it hasn’t been synced in months, now that I think of it. Though there really isn’t a lot of valuable data on there, just mostly some books and notes. Thankfully the notes stay synced over WiFi using Evernote. But what if you do have valuable data that hasn’t been synced, and something happens to your precious device? 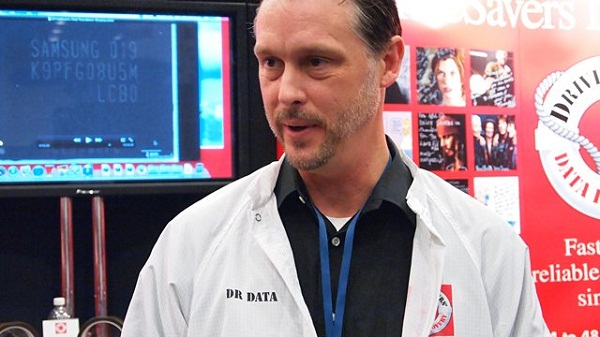 Now a company called DriveSavers has announced that they are offering their data recovery services for Apple’s tablet. They claim to be able to recover data with a 24-48 hour turnaround time on most iOS devices. The service isn’t cheap though, clocking in at around $1000 for an iPad. They will give you a free analysis to make sure that they can indeed recover the data. I say for $1000, you should find a good way to keep your truly important data synced somewhere. 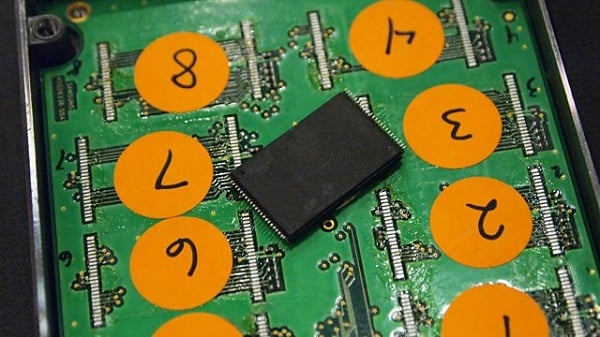