Lightning LED Watch Would Be Better If It Used Actual Flames

This unusual watch concept from the Ukraine gets its inspiration from cigarette lighters. 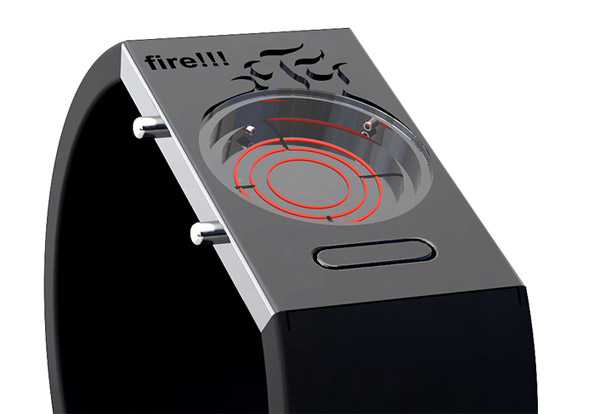 Actually, at first glance at the Lightning LED watch concept, I thought it looked like an electric cooktop, but then those tiny blue and yellow “flames” that go around the perimeter to indicate hours and minutes threw me. Maybe a hybrid gas/electric cooktop would look like this – at least one you can wear on your wrist. 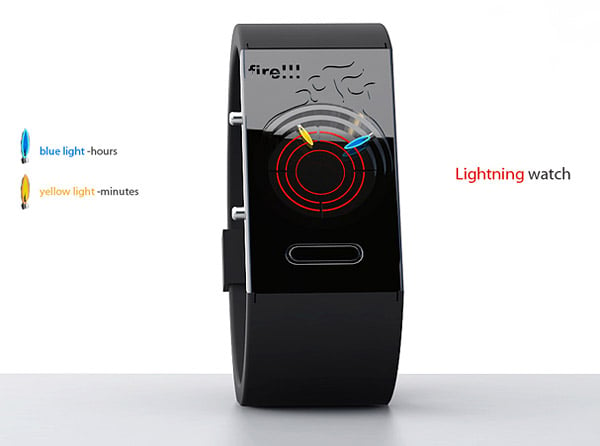 It would be really cool (if not a bit dangerous) if those flames were actually powered by butane, and you could walk around and have a flaming watch on your wrist. 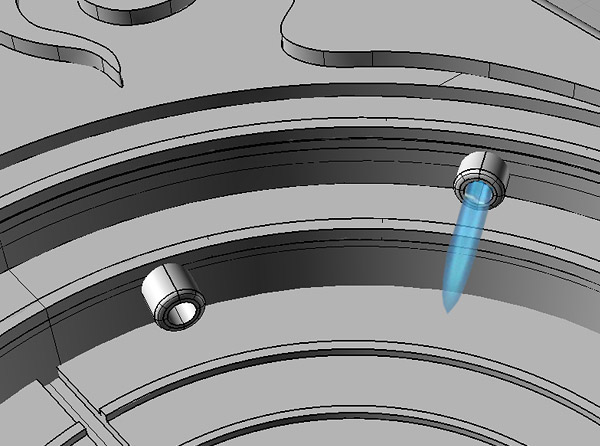 If you love this design (in LED form, that is), head on over to TokyoFlash and vote for it – if they get enough votes, they’ll actually produce it. One thing that’s bugging me. I don’t know why it’s called the Lightning watch, when it says “fire!!!” right there on the front – I think that’s a much more appropriate name. I’d expect a lightning watch to shoot off bolts of electricity around inside of it. Ooh, cool. I gotta get on that idea and submit it to TokyoFlash.