After Asus released some Lamborghini laptops, it’s time to make more money off the Lambo name by releasing some USB hard drives. While the enclosure looks nice enough, it’s by no means the fastest or biggest drive out there. 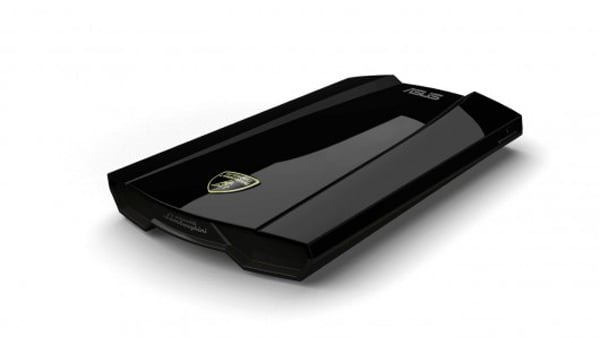 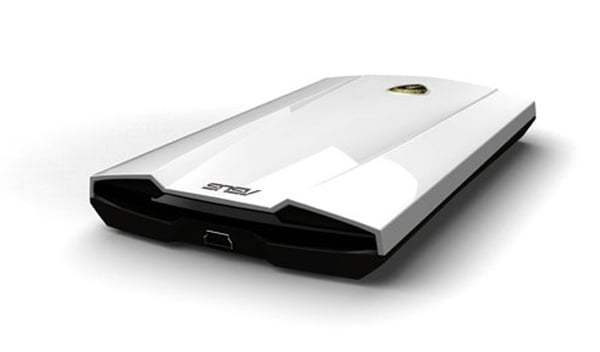 They seem a bit overpriced, especially when a 2TB WD MyBook sells for $140 or a similar form factor WD My Passport SE for $113, which works with USB 2.0 and USB 3.0. I honestly wouldn’t buy an external hard drive without a fan these days anyhow. I had one fail on me (LaCie  2.5-inch), and since then, I always buy an enclosure with a fan for a 3.5-inch Western Digital hard drive. Naturally, these drives need to be plugged in.