KodyKoala‘s been on a roll lately. It seems like he’s churning out a custom figure every week, from anatomy statues to robot dinosaurs to zombie dinosaurs. Now he’s finally come around to making an action figure worthy of the other super Mario brother: 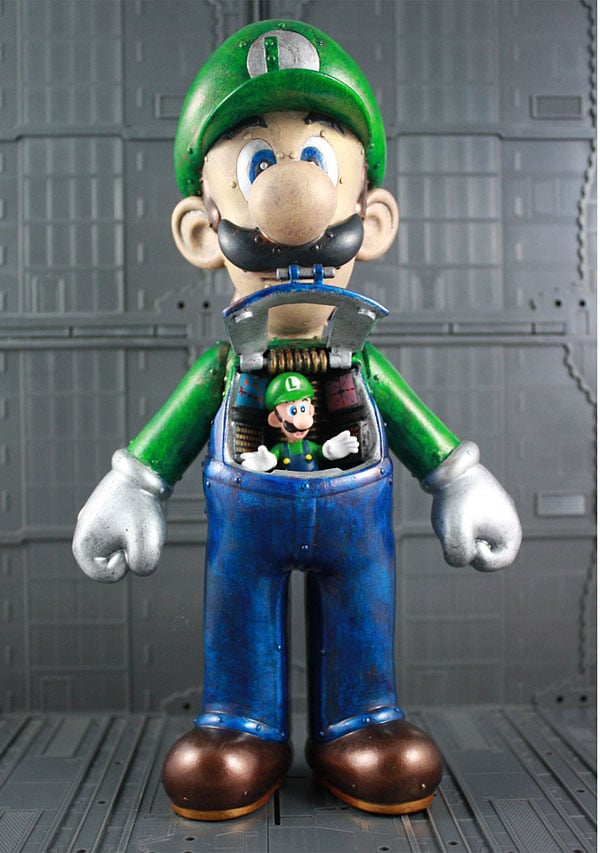 As with his Yoshi and Mario Mechs, KodyKoala used a 10″ vinyl Luigi figure as his base. He said that he also used some LEGO bricks, although I can’t see where those bricks are. Perhaps they’re the monitors inside the mech. 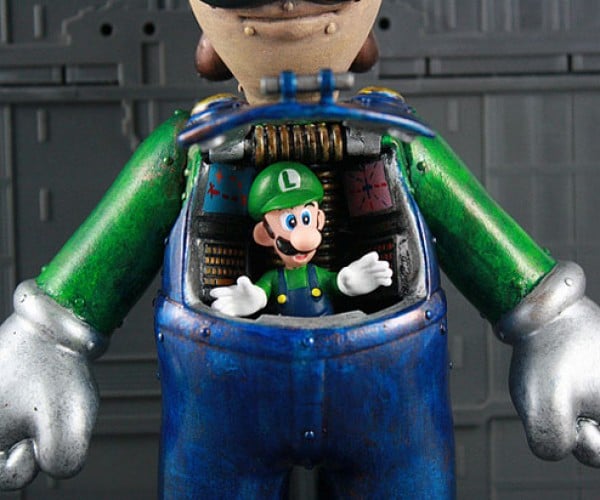 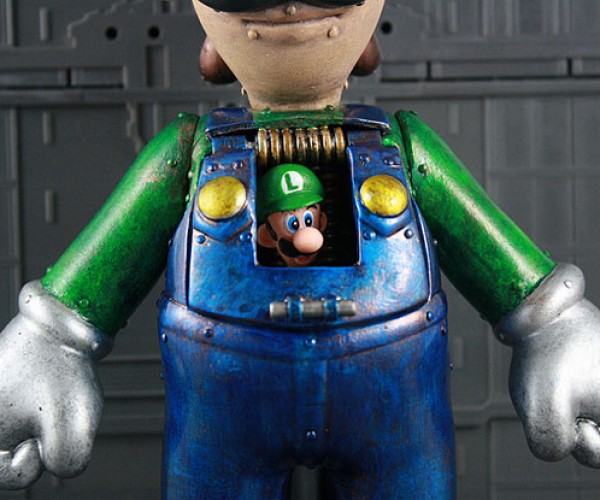 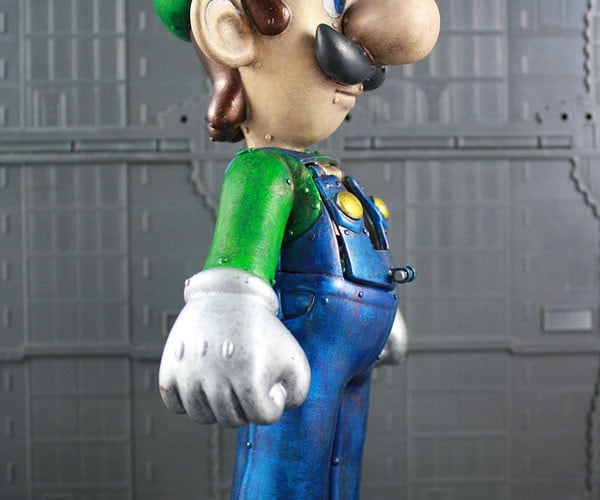 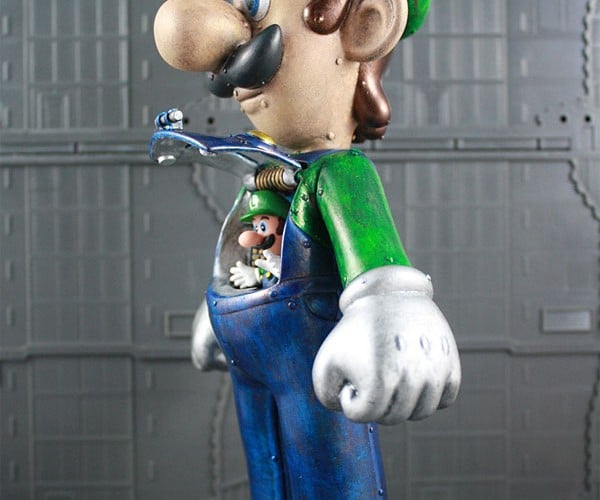 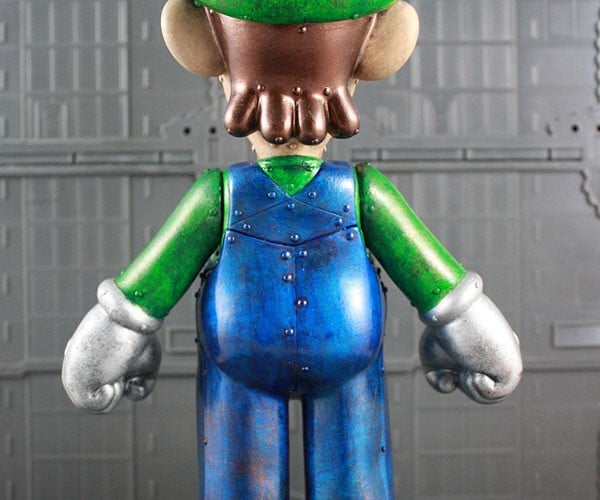 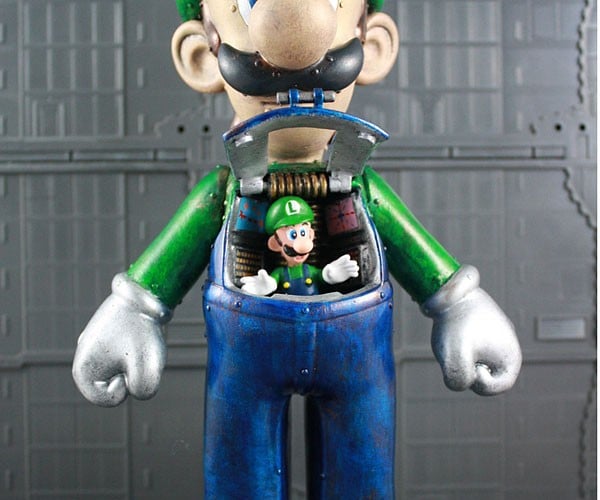 The hinge is a nice touch. You can bid for the Luigi Mech on eBay; as of this writing the minimum bid required is $10.49 (USD), but surely the price will go up for all this work. KodyKoala says this might be the last of his custom action figures, unless Nintendo releases vinyl figures of their other characters, so better bid for this now if you’re interested.