Sony to Bring the PlayStation Move to the PC

The Kinect has gotten a lot of love from the hacker community on the PC, but what about the PlayStation Move? 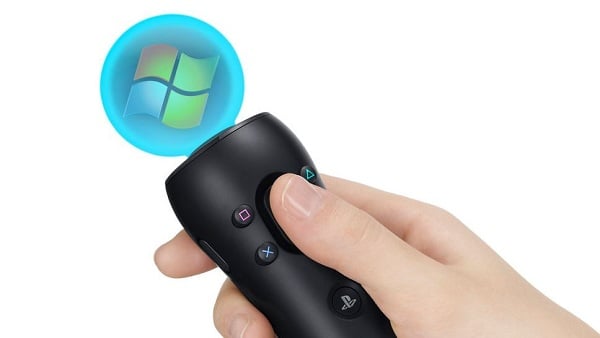 While not quite as revolutionary as Microsoft’s answer to motion gaming, the Move’s true 1:1 movement tracking can make for some fun. Well it seems that Sony has finally decided that they want to give people the necessary tools to use these devices on the PC. They are calling it the Move Server project.

Sony is mum on the details right now, but they are planning a full unveiling of the project at this year’s Game Developer’s Conference. What we do know is that they aren’t just going to be making these tools available to major developers for big titles. Rather, they’re wanting to cater to the enthusiast crowd. Maybe this is what will finally push me to purchase the Move.