DreamPlug: Tiny Linux Computer That Looks Like A Power Plug

Wouldn’t you want a teeny tiny computer with no video card? Well if you do, then you can be very happy because the DreamPlug will start shipping later this month. The DreamPlug is a small computer that almost looks like a power plug. 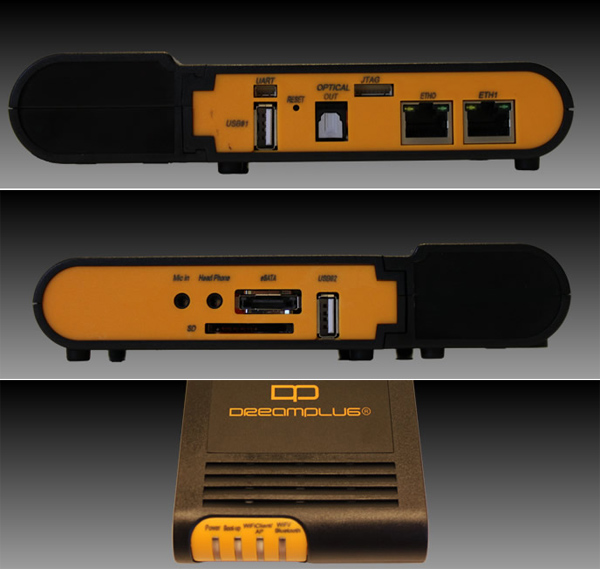 Since the Linux-based DreamPlug doesn’t have a video card, it can’t drive an external monitor, which means that it’s best used as a web or application server. It has a 1.2GHz Marvell Sheeva processor, 1GB of RAM, and a bunch of ports including 2 Ethernet, 2 USB, 1 eSATA 2.0, 1 SD slot. It also has 802.11b/g WiFi, and Bluetooth 2.1 built in. It’s also got analog and digital audio outputs if you want to use it as a tiny music server. 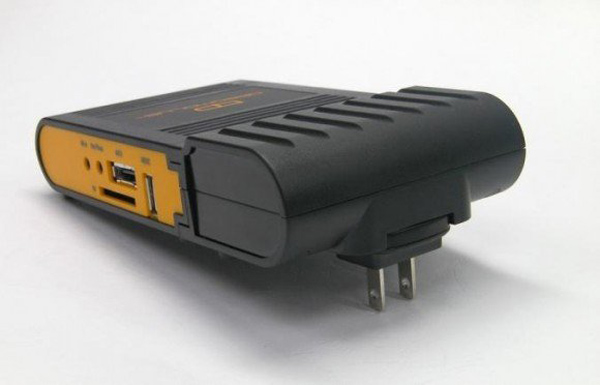 The DreamPlug will cost $149 (USD) and it looks like something pretty cool for specialized applications, but has limited uses for the everyday user.