SMS Printers: For Recipients Only

Here’s an interesting device I never knew existed until today – a portable device that prints text messages on small strips of paper. It seems like they’ve been around for a year now, and have found both commercial and personal applications. They can be used to receive food orders for instance, send messages to the other end of a warehouse, or as a means of communicating with the elderly. 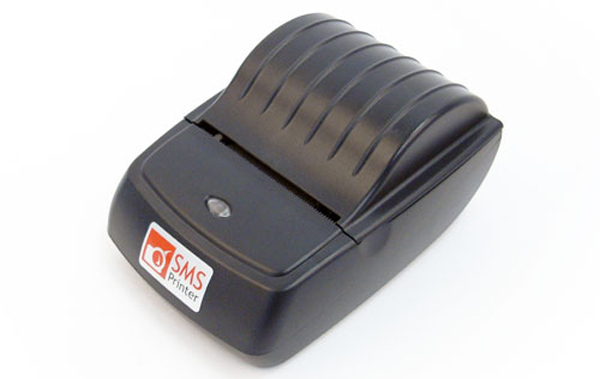 These printers I found are made by SMS2Printer. Unfortunately I don’t have a video of either of them in action, but I did find a clip of a similar-looking device on YouTube. The Maestro model, pictured below, has additional buttons that allow it to send a “response” to whoever sends a text message. I’m pretty sure the reply can be edited, although I don’t have the specifics. SMS Printer also says that their devices can be fitted with an emergency button that will allow the user to send a text message to a pre-set number to ask for help. 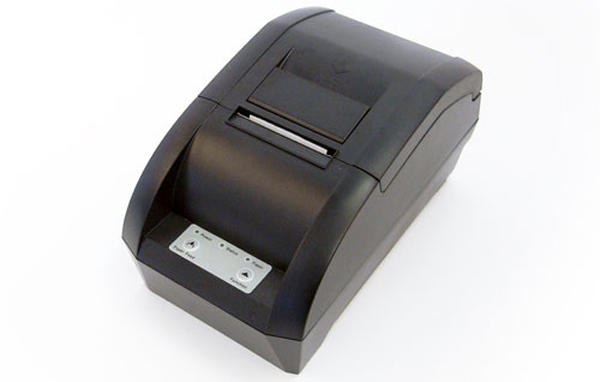 If you ask me, I’d still rather teach the elderly to use a phone rather than restrict them to this device, but I do see how this can be useful for businesses and even governments. If all your employees need to perform their job is to receive messages, then this could be a cheap solution. It would have to be cheaper than most cellphones though, including dumbphones. Otherwise, it becomes too much of a compromise.