We like our LEGO around here, and a video has turned up that uses LEGO to create a heavy metal stop motion video of glorious righteousness. Be sure to imagine that last bit said in the voice of Jack Black for full effect. 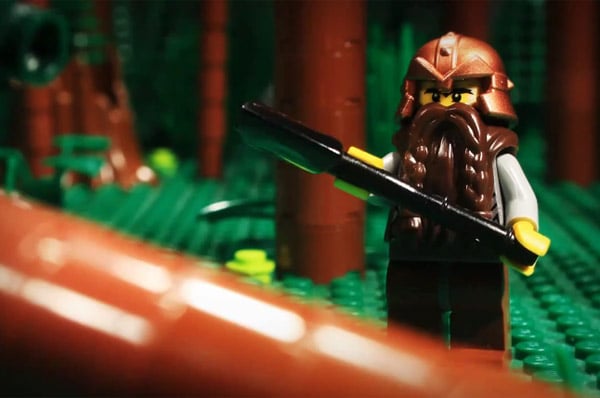 This video is really cool so watch it. Like now. Right now. Seriously, I’ll wait.

I admit I don’t get around to YouTube much, but this is certainly not the first time that LEGO has been used for stop motion, but this video is very well done. Plus, it has a Troll fighting a Viking in a mech for double win. Me Likey.