Redditor Torontoitguy shared a console typing software that he invented. He’s calling it the Circboard, and it’s easy to see why. Letters and symbols are mapped to each of the four face buttons on a controller, while switching between the circles are done using the left analog stick. Intuitive and a hell of a lot more practical than the letter-hunting we’ve gotten used to on our consoles. Unfortunately, the idea might not be original and is stepping on a previously filed patent. 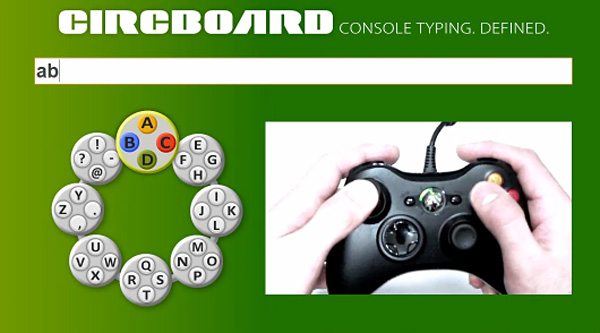 Before we get to the bad news, let’s look at the Circboard in action:

Now for the ugly part: another Redditor by the name of huevos found a patent, filed by Douglas Naimo in 2007, for a similar software. You can read the full patent here. Here are the incriminating figures from the patent: 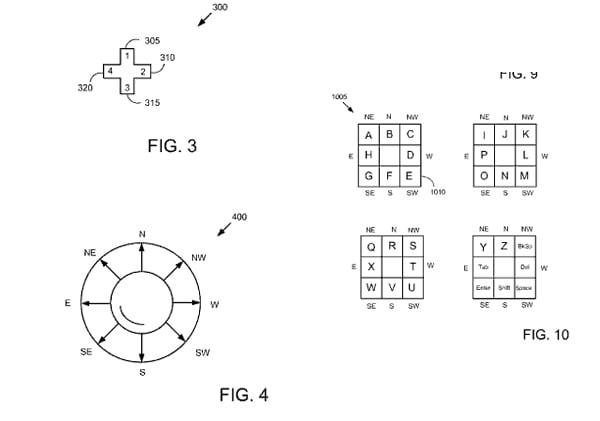 I’m pretty sure Naimo will want to know more about the Circboard. Perhaps this is the time for him to step up and turn his idea into a real product. At least it wasn’t Microsoft or Sony who have the patent, otherwise it’ll be console-exclusive.