Dropping a DSLR has never been an issue for me, but there are some places where those cameras just won’t cut it: you need something more rugged. That’s where Pentax’s Optio comes into play and I have to say that it looks pretty sturdy. 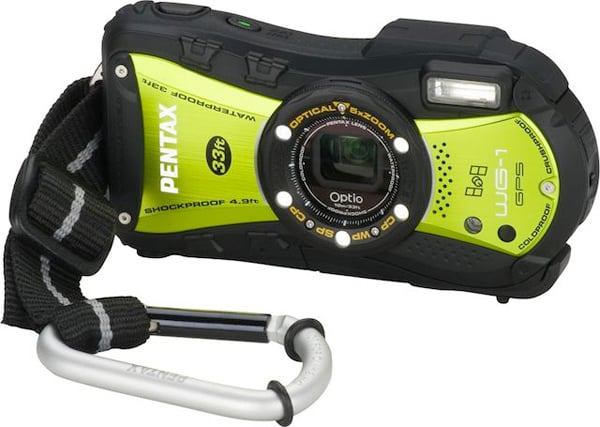 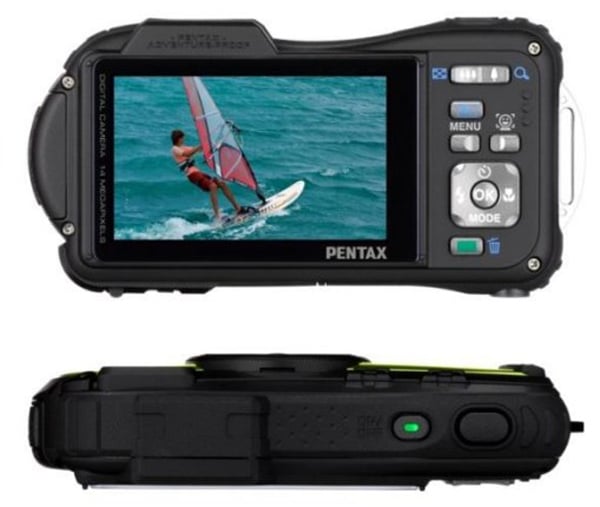 There are some image stabilization features and an LED ring in front for improving macro shots. The WG-1 also has a WG-1GPS, which will have geo-tagging support. The non-GPS version will cost $350 (USD) and the GPS version will cost $400. That is a bit expensive, but hey, if you need a rugged camera, that’s what you have to pay for it.