Dzyplastic Series 2 Android Figurines: Not the Droids You Were Looking For

If you are a serious fan of Android that likes to show off your allegiance to Google’s mobile OS, these are the toys for you. Dzyplastic has unveiled three new designs in its Series 2 figurines that are little statues of the Android mascot. 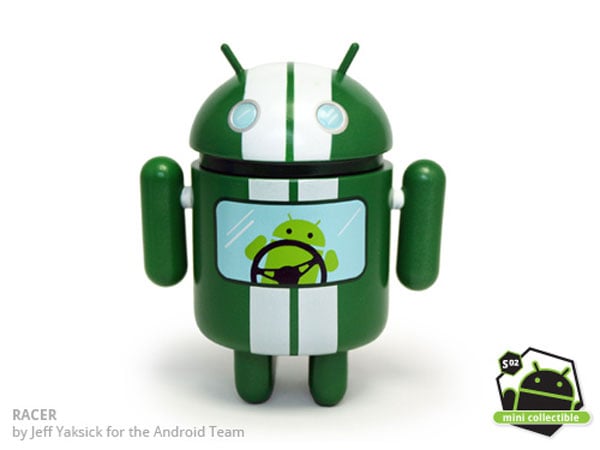 The series has three designs, including Racer with its racing green finish and white stripes. The statue’s belly has a window printed on it and another little droid in his Fat Bastard belly, driving. The next is a geeky girl looking offering called Rupture. 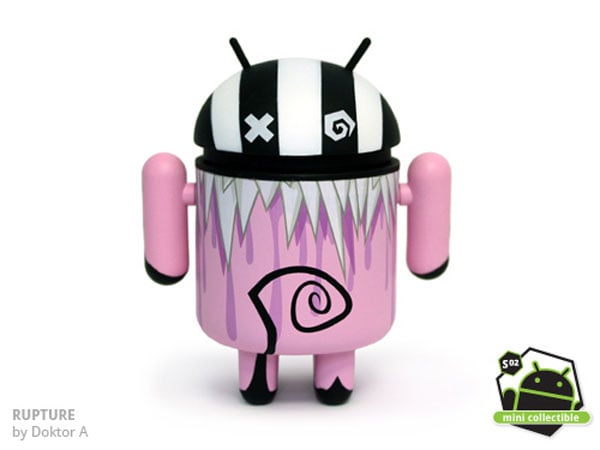 The bottom of the figure is pink and the top has a striped turtlehead pokin’ out. The final design is called Bluebot. It’s a representation of what happens to a Droid that gets no action from his girlfriend. You can die from that you know. 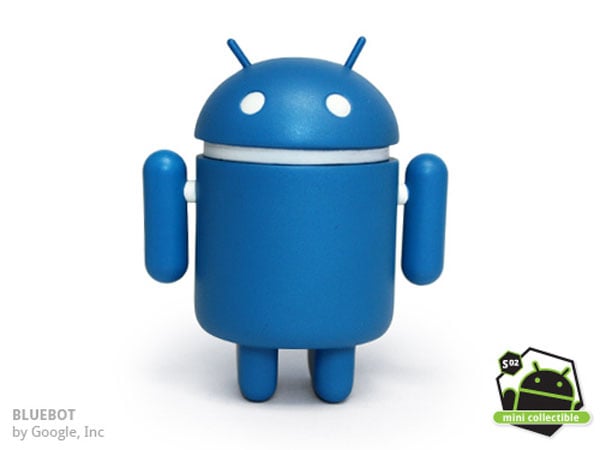