We all know that sometime this year we are due for an update to a new version of the iPad, currently known as the iPad 2. The current iPad is selling in droves and you can bet that the sales will continue to be high right up until the new tablet is unveiled. 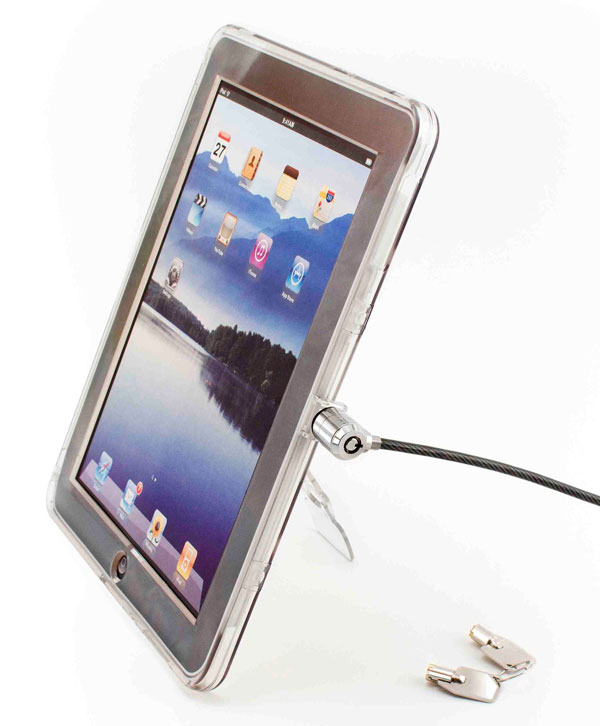 The Wall Street Journal reports that sources are telling it that Apple is already making the new version of the iPad. The same sources claim that the new version will be thinner, lighter and have a camera on the front for video conferencing. These same sources claim that the screen will have a resolution similar to the current iPad. Earlier rumors had a higher resolution screen coming to the tablet. Other things that are said to be changing are a better GPU, more memory, and a more powerful graphics processor. All of these are consistent with our earlier iPad 2 rumor roundup back in December.

The mysterious sources also claim the new iPad will sell on AT&T and Verizon. I hope the next iPad has more than incremental updates or at least the updates had better be really good. The existing iPad isn’t heavy and runs just fine with current hardware, so it’ll take a lot to get current users to upgrade.