Tetris Link Board Game More Like Connect 4 Than Actual Tetris

How man hours did you play Tetris on your green-screened Game Boy? I played for a long time, until I passed level 12 and it was just too much for me. Now, after more than 26 years, Tetris has been turned into a board game. 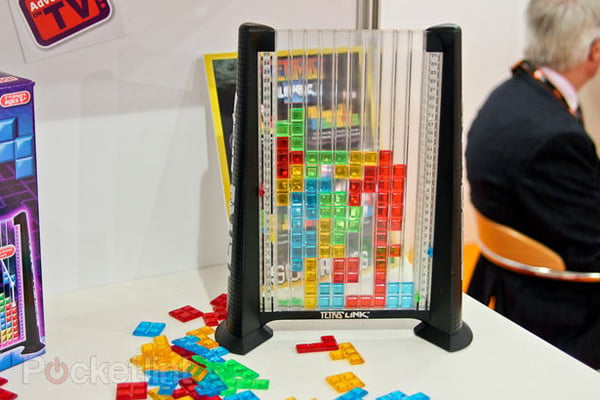 Actually, it’s not the first Tetris board game, but this one at least looks sort of like the real game. Tetris Link was created by the John Adams company in the UK. They’ve had to rework the game a bit, so it can be played without any sort of electronics. Players score each time they link three or more pieces together. The opposing player places their pieces to try and block this from happening. 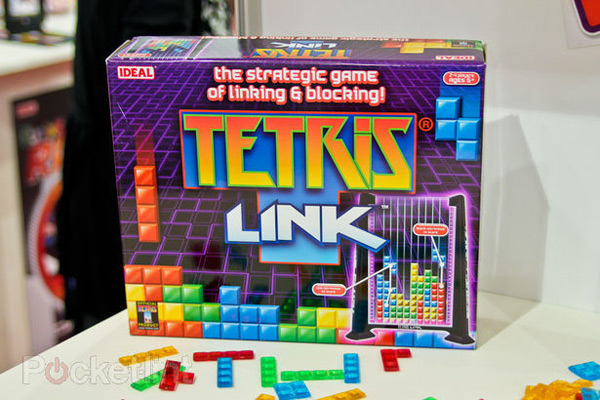 The game is expected to be released this spring, so look for it everywhere. The gameplay doesn’t really sound like Tetris, to be honest, but it’s an interesting take on a classic game.