Kratos in Every Game?

So what would happen if Kratos busted out of his God of War franchise and made his way to some other games? This… 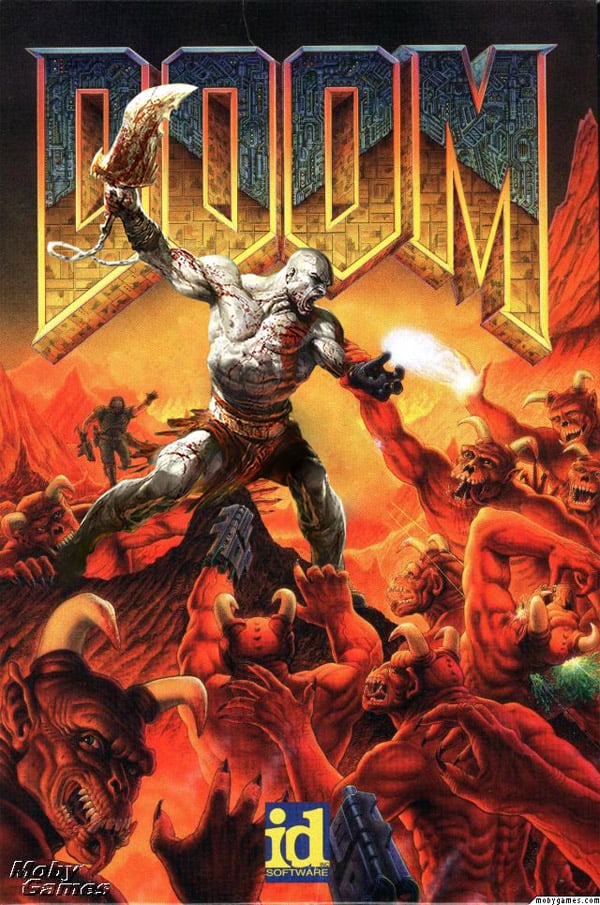 The guys over at Hungarian video game site IDDQD had a little Photoshop contest to embellish other games with images of Kratos, and some of the results are priceless. While the DOOM one is probably the best one from an artistic standpoint, here are some of the more whimsical concepts: 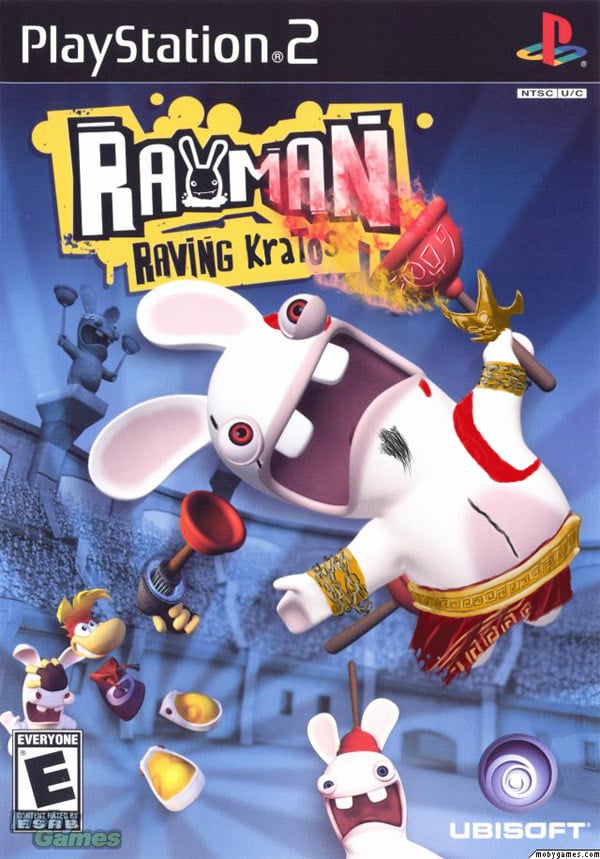 I always wanted to see blood spew forth from those annoying Raving Rabbids- and how about Kratos playing with a different kind of axe? 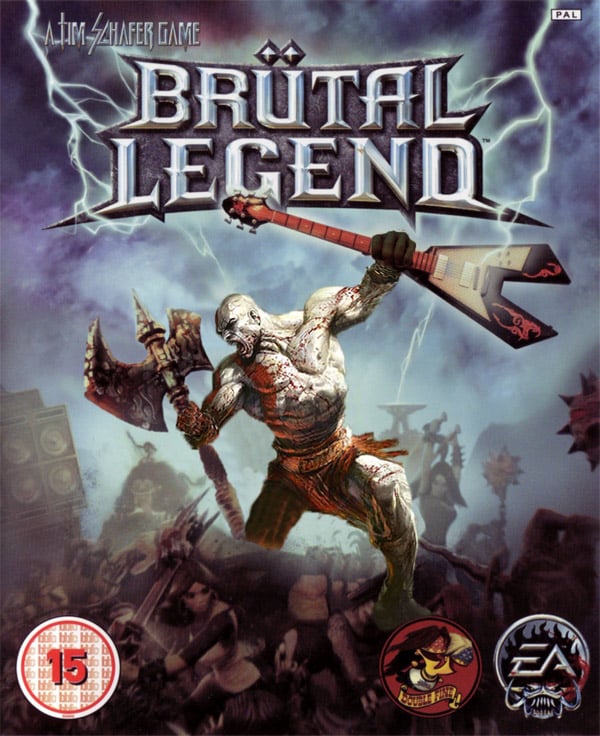 Before you head over to IDDQD to check out the rest, I’ll leave you with this thought… Angry Kratos! 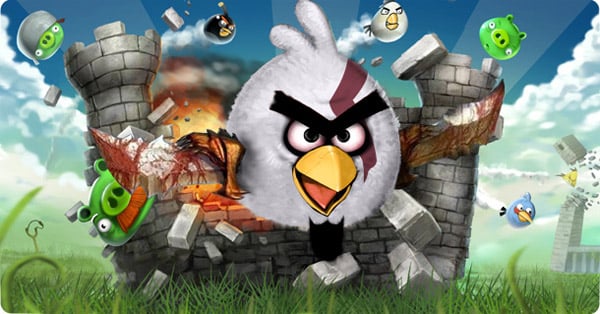