Apple rumors are like roaches, they never die. The latest rumor comes by way of Bloomberg and sources that claim to be close to dealings at Apple. These vague sources claim to have laid eyes on prototypes for a smaller iPhone last year. 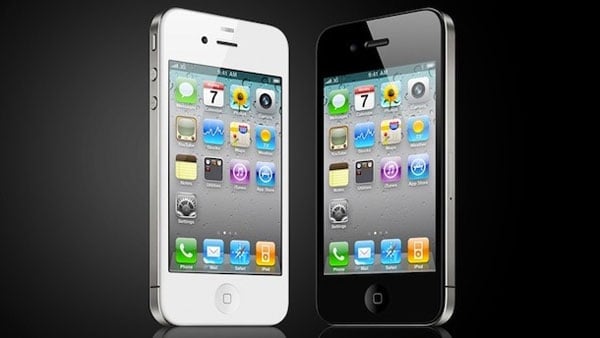 The prototype is said to be about a third smaller than the existing iPhone 4 and lack the home button of the iPhone. The upside of the missing button and smaller screen is the price according to the mysterious source.

Apple is said to be eyeing a price of $200 for the smaller iPhone – unlocked, without any contracts. That’s right, $200 outright and the thing is yours. That price would go a long way towards getting Apple an even larger share of the market and keeping Android at bay.