The MIMOBOT guys just announced their latest line of USB flash drives, and these ones will definitely be a hit with fans of the Batman comic book series. 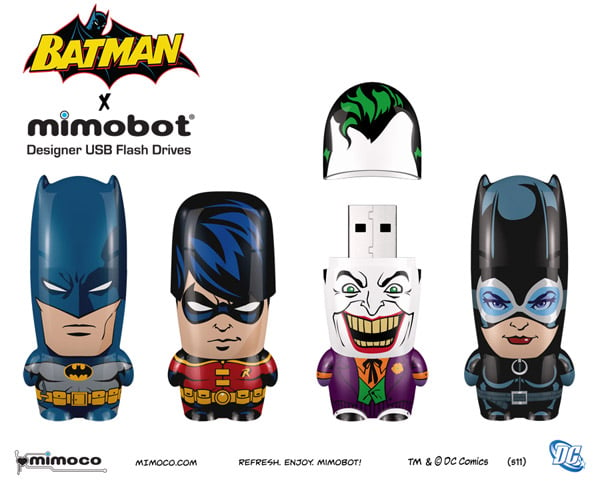 The new Batman series of MIMOBOTs offers giant-headed versions of Batman, Robin, Catwoman, The Joker and a vintage version of Batman – the one with the black hood instead of the blue cartoon one. Each drive comes pre-loaded with a bunch of desktop wallpapers, icons, avatars and screensavers too. 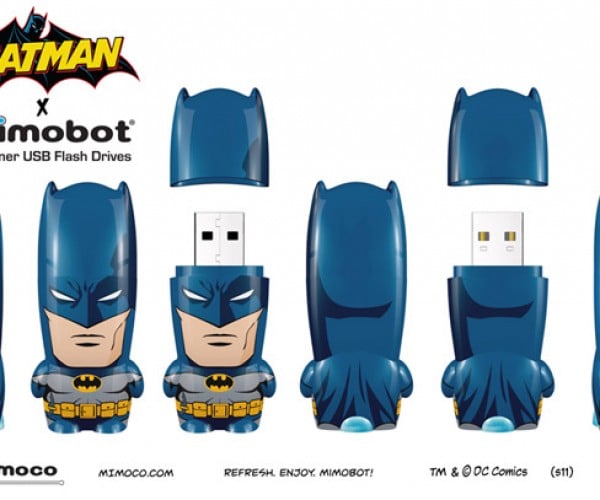 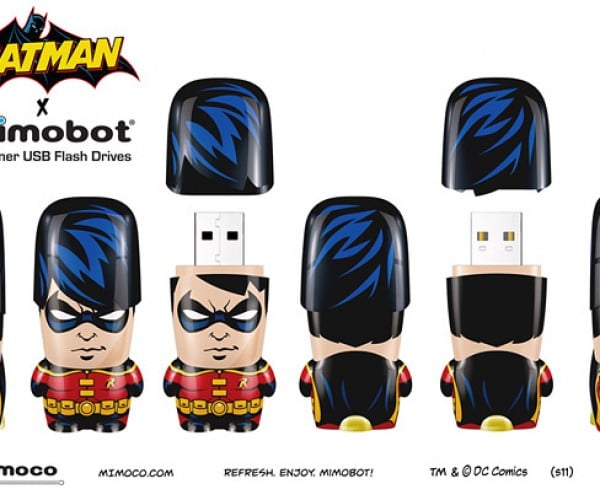 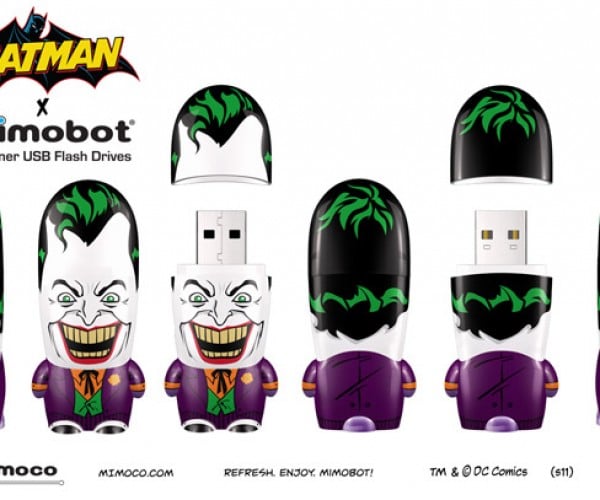 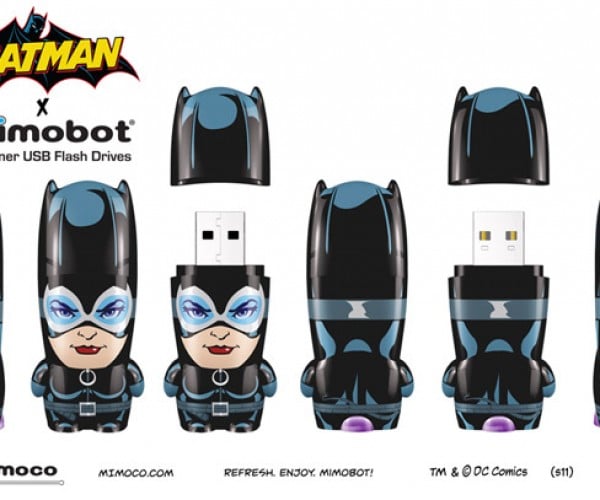 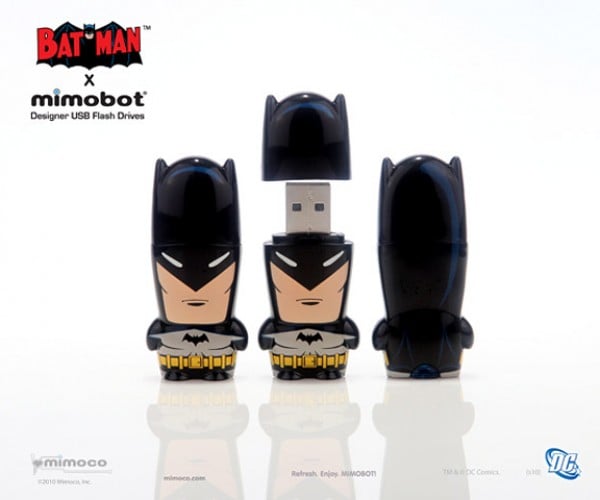 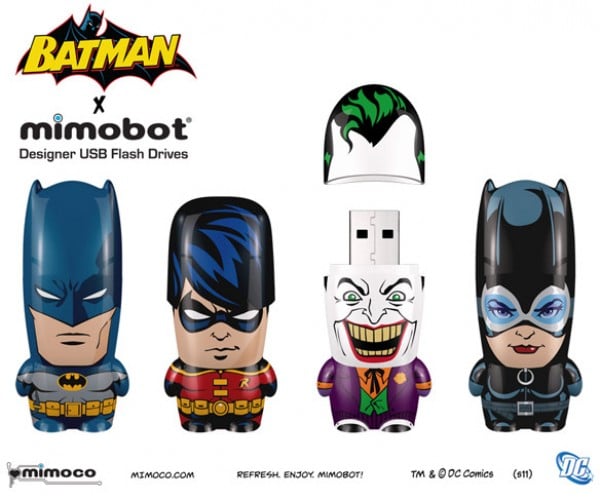 They’re definitely stylized like the DC Comic characters, so if you’re looking for Christian Bale’s rippling muscle-suit (or Michael Keaton’s, George Clooney’s or Val Kilmer’s), you’re out of luck.

Prices range from $19.95(USD) for 2GB up to $59.95 for the 16GB version. Sure, they’re not the cheapest flash drives you can buy, but they are some of the cooler ones out there. You can get your grubby little mitts on the entire Batman MIMOBOT collection here.