LED Bench: For Raves in the Park

“Home of Unusual Luxury.” That’s the tagline of online shop Opulent Items. If there’s anything in their offerings that embodies that tagline, it has to be this LED park bench. 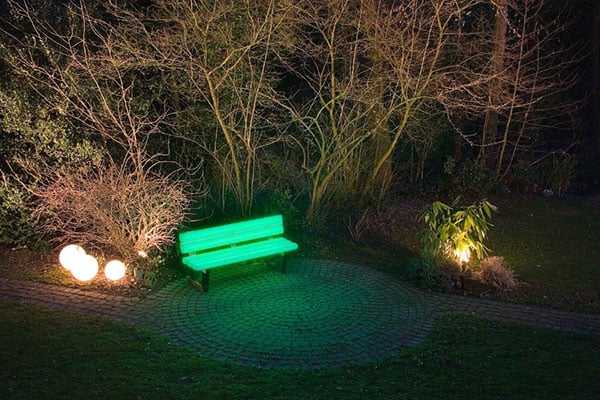 The bench is remote-controlled, allows for mixing of colors and can be programmed to switch colors at varying speed, or it can stick to a single color so as not to induce seizures. Kidding. The bench is equipped with non-heat lighting, so while it can blind you at least it won’t burn your ass. The bench is also weather resistant, which is fortunate because I don’t think the chair belongs anywhere else but outdoors. It would be awesome if someone actually installed it on a ceiling. 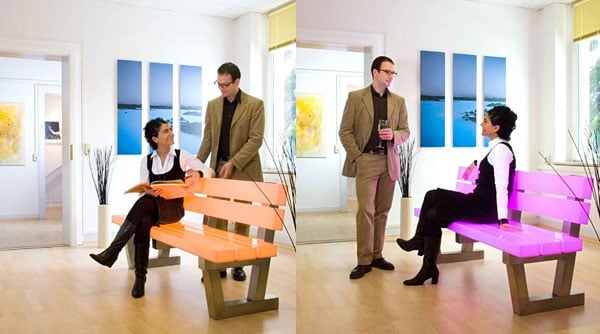 I think we can all agree that the LED bench is unusual. Now for the luxury part: Opulent Items is selling it for $6,500 (USD). But believe it or not, it’s actually out of stock right now.