Sonim makes all sorts of rugged phones and typically being rugged is all they are really known for. The latest offering from Sonim is rugged and has some other really cool features as well. The big feature is that the phone claims to have the world’s longest talk time on a GSM network. 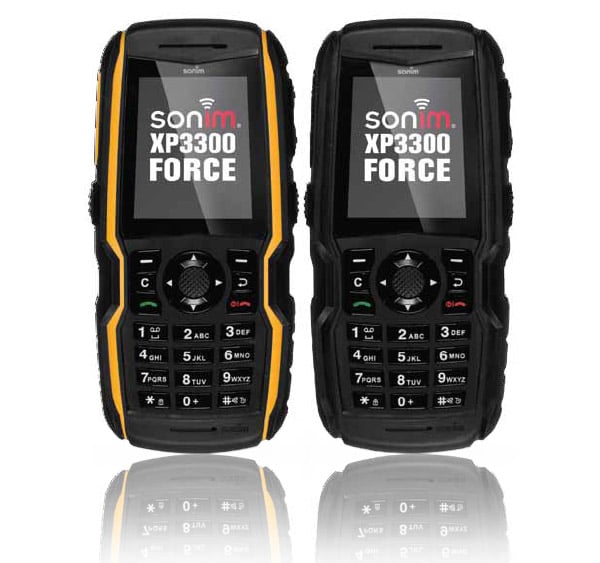 The XP3300 Force can muster 18 to 24 hours of talk time per charge. The phone is made to military specs and designed to survive drops from 2 meters onto concrete and submersion in water. The phone has a 2MP camera and a professional aGPS system that can offer GPS tracking in 5-minute intervals for up to 26 hours. The phone will run JAVA apps and is made to interface with MRM software for timecard, location monitoring and other applications for field workers.

The coolest part of this phone to me is the video that shows the thing being dropped from 100 feet, which is way more than 2 meters. That is one seriously rugged handset. I wish my iPhone could survive drops from 2 feet.