It’s hard to write this with all the laughing I’m doing at how supremely stupid this marketing stunt was. I mean if stupid was an Olympic event, these guys would win all the gold. Bryan Chester and his supervisor, Daniel Rawson – marketers at Dell in Round Rock, Texas, were arrested after a little stunt they pulled went wrong. The duo conceived what may well go down in marketing lore as the single dumbest thing ever. 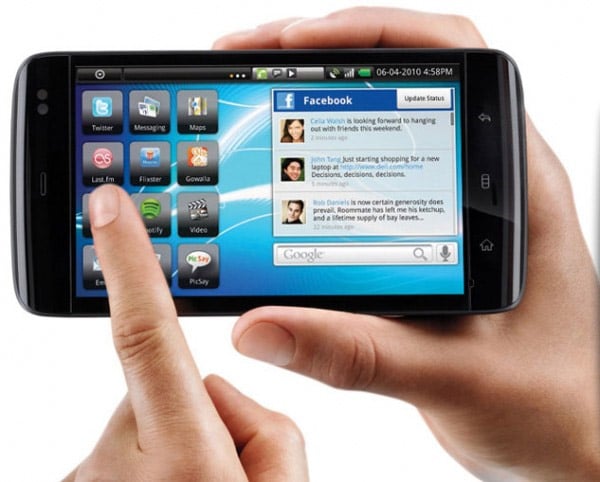 Apparently, Chester dressed in a biker outfit and put on a skull mask, stormed into the office where other Dell folks worked and yelled at them all to get into the lobby while holding what some called “metallic objects.” Some of the scared workers called 911 and the SWAT team showed up.

The two were arrested and charged with Interfering with Public Duties and Deadly Conduct. The ill-conceived marketing stunt was to show off a new Dell Streak tablet that can interface with a Harley. I guess the guy in the mask was going for Ghost Rider. The part these two should be thankful of is that since Texas is a concealed carry state, they didn’t get shot. We can also be thankful Chester didn’t hone in on the “streak” connection and bust in naked.