OK chrome-domes, listen up. This will make your day. A potential cure for baldness has been discovered – purely by accident. Apparently, the researchers that happened on the possible cure were researching a new treatment for gastrointestinal disease. The treatment was being studied in mice when the discovery that it also reversed balding was made. 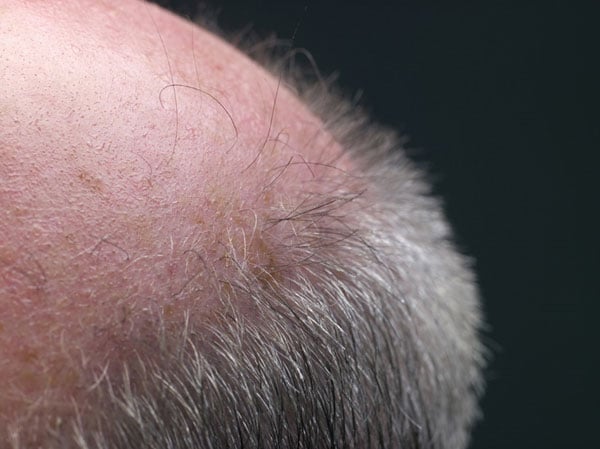 The treatment helped the mice regrow hair and prevented young mice from losing hair to start with. The chemical compound was tested on mice that were genetically altered to overproduce a stress hormone called corticotrophin-releasing factor (CRF). The newly developed anti-stress hormone was injected into the mice over five days.

The researchers discovered three months later that the subjects that had no hair were hairy again. “It was completely unexpected,” Jean Rivier, with the Salk Institute for Biological Studies in La Jolla, Calif., told Discovery News. “They couldn’t identify the mice except for their ear tags. That’s when they realized that they’d grown hair.” We are a long time out from this being down at the local drugstore; the team has to figure out what made the hair grow back, and then move on to human trials. Altogether now, ch-ch-cha-Chia!