Luckily, I escaped the Furby craze when I was a kid, but it looks like the company behind these new interactive robot monkeys is trying to revive the trend. Tandars are robotic toys with sensors. There’s good news though; they won’t break the bank, like some other robot toys out there. 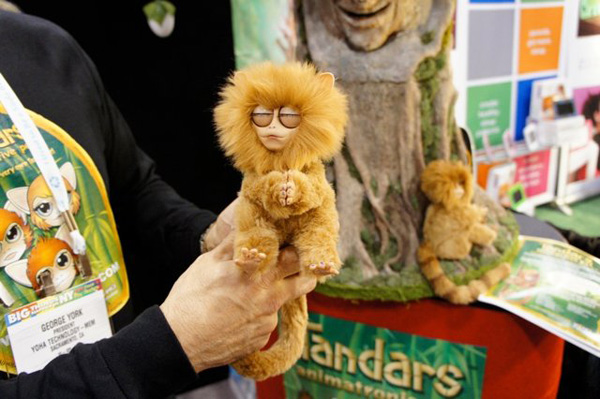 These robot monkeys feature realistic movements and lifelike creepy expressions, allowing them to interact with freak out children and/or other Tandars. The sensors allow the monkeys to change their mood according to how they are treated. So watch out if you’ve been neglecting the monkey! They’ll come get you at night! 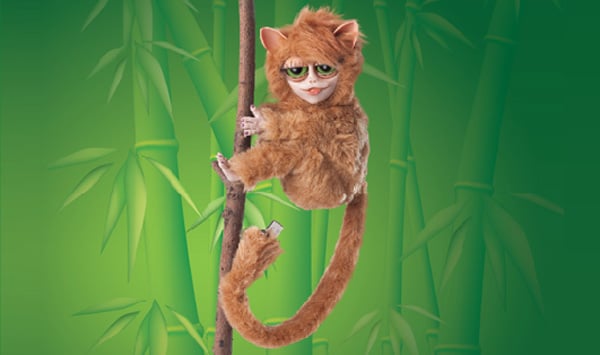 The monkeys can be powered up via a USB port that’s located in their tails. There will be three different models available, male, female, and Mohawk. Each of these will sell for $50 (USD). There will be a bunch of accessories available, including clothes to dress up your monkey properly.