IDEA Sol Watch Juices Up With the Sun

It makes sense to power a watch with solar power. One of the first good-looking ones I’ve seen comes from the Japanese brand IDEA [JP] and it’s called Sol. 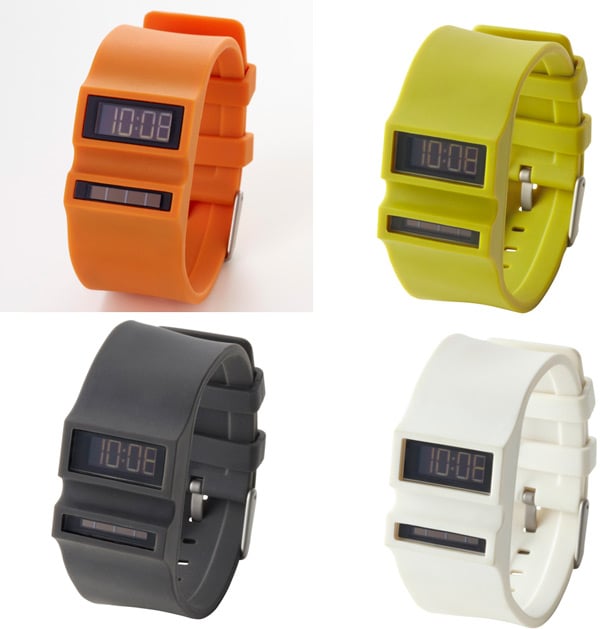 Designed by Shin Azumi, the solar cell in the Sol watch won’t power the battery forever, but it will supplement the timepiece’s own internal power with the power of the sun. Unlike other solar watches, the design of the Sol places an emphasis on the solar cell, which is kind of cool. 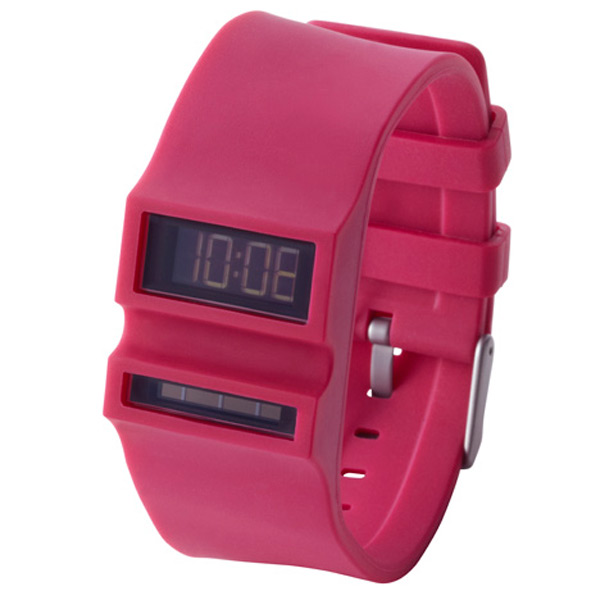