After glasses-free 3D HDTVs, it makes sense that some of the parallax viewing technology would allow you to do something like this. Sony has now demonstrated a new TV set which allows two people to watch two different channels at the same time, depending on where they sit on the couch. 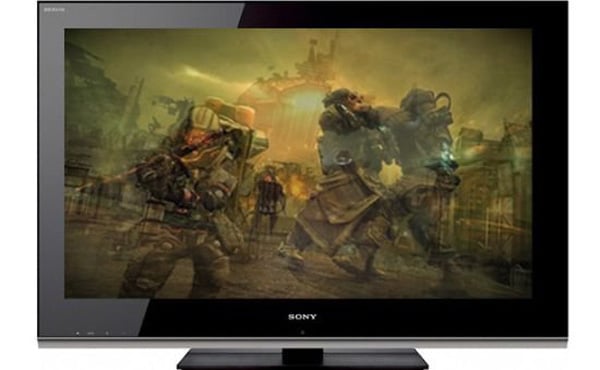 This technology is called dual-view and it will also allow users to play multiplayer games without the need of a split screen, which sounds like a great advance. Granted, headphones will be needed to make this workable, but it is quite interesting since a lot of us fight over TV channels.

A prototype of this technology was recently shown to Pocket-Lint as part of a customized Killzone 3 demo, allowing two players to see different game screens from a single PS3. Apparently, it’s very hard to photograph this feature and there’s yet no word when it will be available for HDTVs, but it does sound interesting.