Playable Angry Birds Cake: This Will Get Messy

Yes, I have to admit that one of the only games that I have installed on my MacBook Pro is Angry Birds. When I first started playing it, I immediately understood why the game was so addictive. It’s even addictive to people watching it. The Angry Birds playable birthday cake brings up a whole new meaning to the word messy if you start throwing around some angry birds. 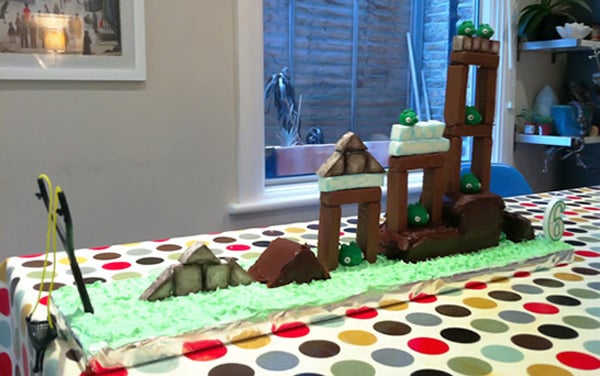 If you’re an Angry Birds fan, then you couldn’t wish for a better birthday cake. The cake was created by Mike Cooper and he admits that what took him about 10 hours to create what was destroyed in about 2 minutes. He made the cake for his son’s 6th birthday party.

This was definitely a great idea and it somewhat sad/satisfying to see it get destroyed in the video. The last Angry Birds cake we had here wasn’t nearly this much fun! 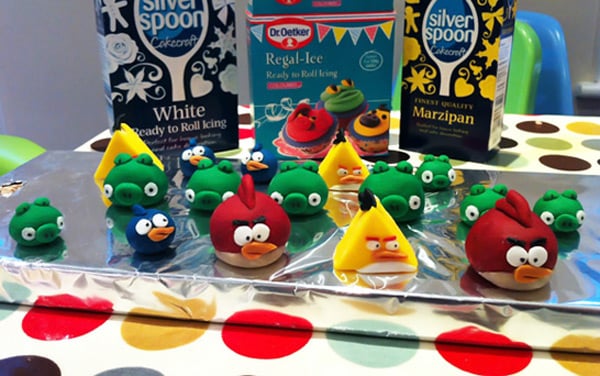