Paintball Robot Brings the Pain to the Paintball Arena

I still remember the first time that I went to play paintball. For some, playing with the paintball guns was just too much and they went kind of nutty. I especially liked the paintball grenades. Now, it looks like paintballers will have another option: the paintball robot. 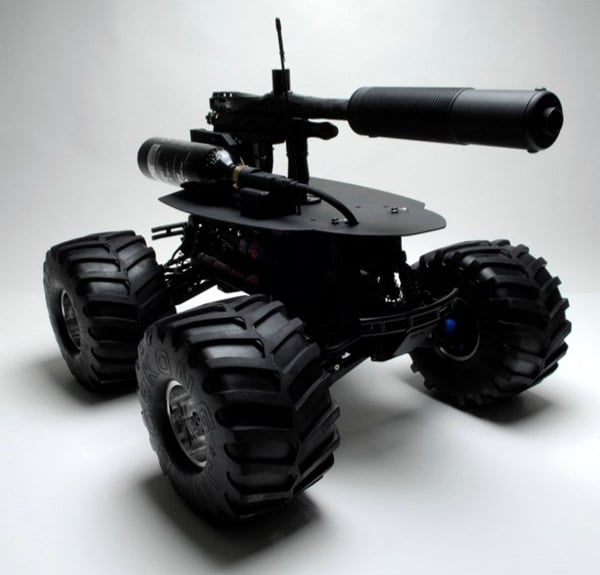 This robot is radio-controlled and it will get stair-climbing wheels or tracks and a rotating turret. Now that will be a nice surprise for your friends the next time you play. 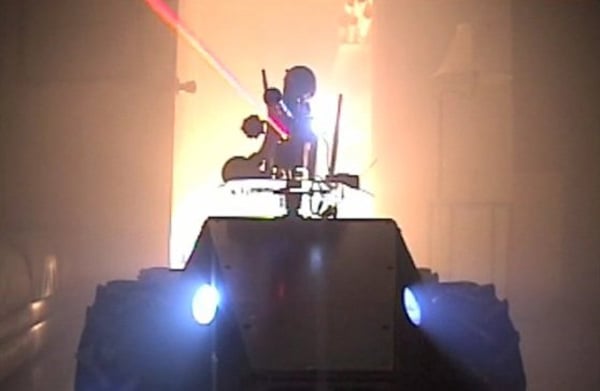 Chris also wants his creation to be able to move the barrel up and down, giving it the ability to actually fire on people, not other robots.

The project is currently behind funded via Kickstarter, so if you want one, give bulder iChris Rogers some dough and when the project is funded, then you can get one for yourself. There are various tiers of contribution, with a donation of $2100 (USD) or more resulting in you getting your very own paintball robot kit and assembly plans.