As usual, iFixIt did their best to tear down the latest new gadget – the Motorola Xoom – the minute it was released. It’s taken a while before the iPad received any significant competition from other manufacturers. Will the Xoom be able to compete? While the teardown doesn’t answer that question, it did reveal one important differentiator – the Xoom may be upgradeable. 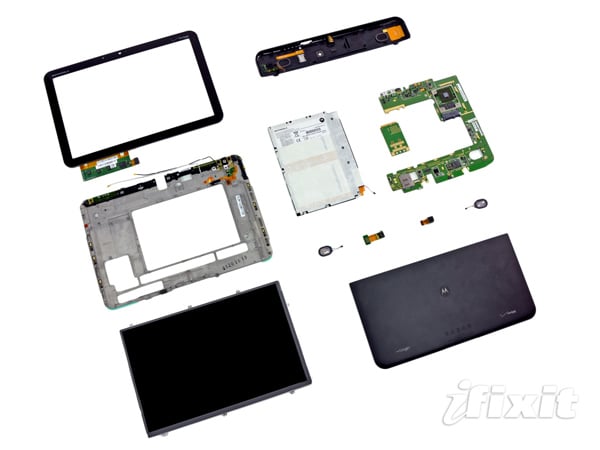 The most significant part of the teardown is the fact that they found an dummy PCI board that’s dedicated to “future upgrades” – likely to come in the form of a 4G LTE wireless card. Contrary to Apple’s approach, this makes the Xoom much closer to the ethos of a PC because of the upgrade possibility. 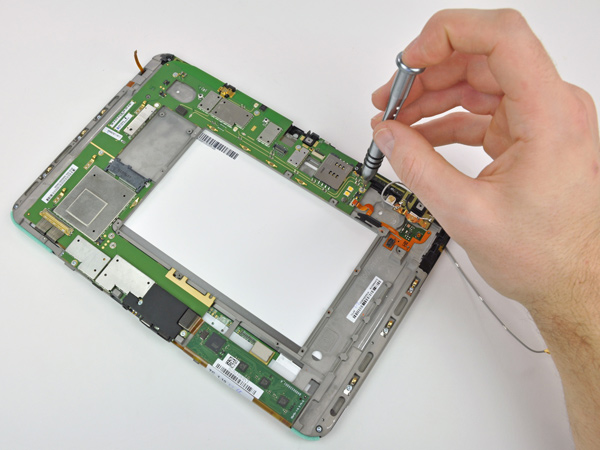 Most tablets are closed technology, meaning that if you buy one your stuck with it until you replace it. It allows the manufacturers to entice you with their newly released models every year. If the Xoom could actually be upgraded, that could definitely give it an edge over other tablets.