USSR Era Space Capsule For Sale: Own Your Own Piece of Space Junk

One slightly used 1961 Vostok space capsule is going to be up for grabs in a short while. Have you got the money to buy it? Probably not, but the Vostok 3KA-2 is one heck of a piece of space history. 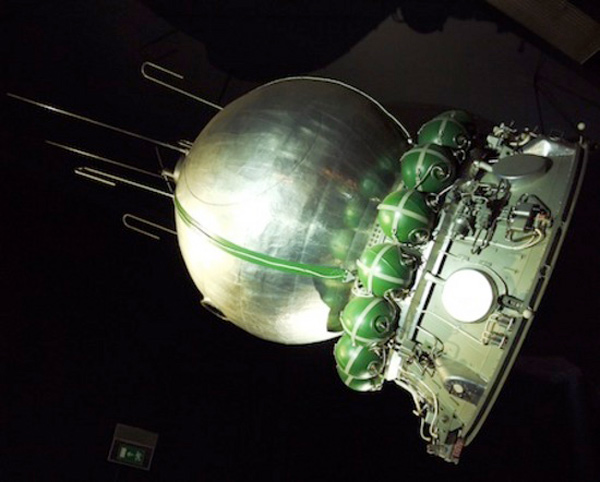 The Vostok 3KA-2 was shot into space on March 25, 1961, exactly 18 days before Yuri Gagarin became the first man in space. Gagarin used an identical capsule to go into space. 3KA-2 didn’t have an astronaut, but it did have a mannequin and a dog named Zvyozdochka, both of whom returned safely to Earth from orbit. 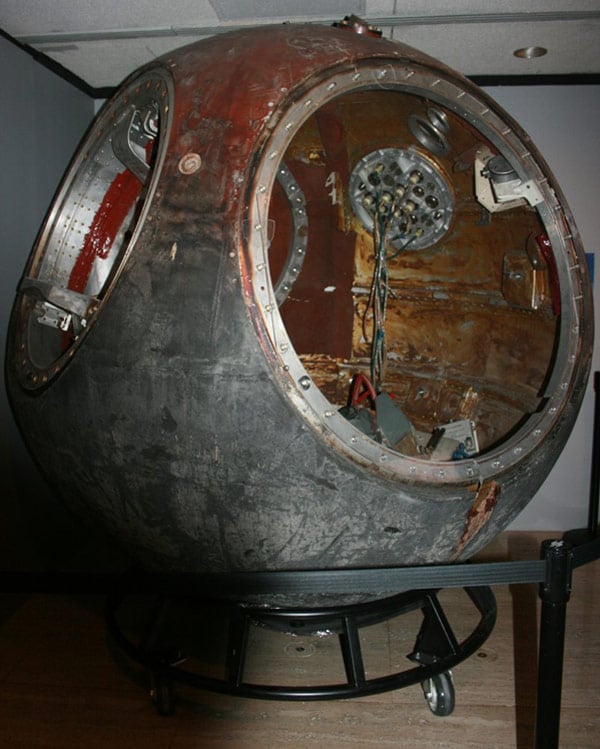 Sotheby’s in NYC will put the capsule on the auction block on April 12, and it’s expected to fetch between 2 and 10 million dollars.