In about half a day, we’ll know what an actual iPad 2 looks like, but for those of you who can’t wait, here’s a series or photos from a Chinese website called DGtle [CN] of an iPad 2 mockup that looks shockingly real. 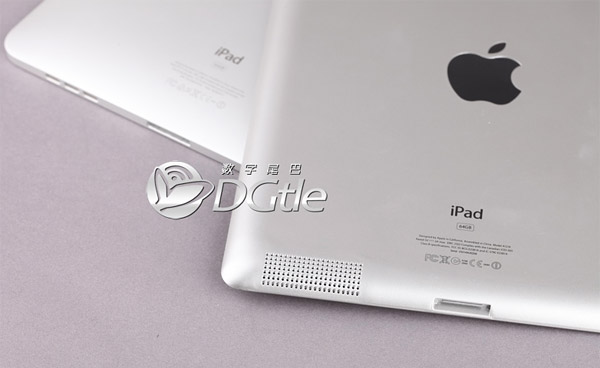 Presumably, the mockup is based on Apple’s specs given to case makers. If the mockup design is to believed, it’s clearly thinner and more tapered in design than the 1st-gen iPad, and there’s much larger speaker on the back right corner of the iPad, presumably for improving on the iPad’s tinny sound. 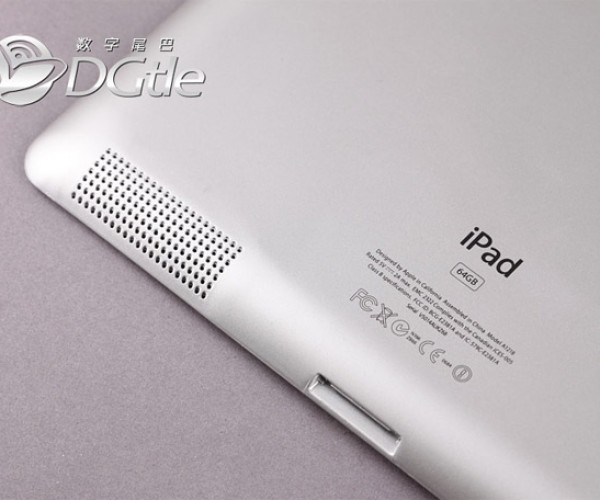 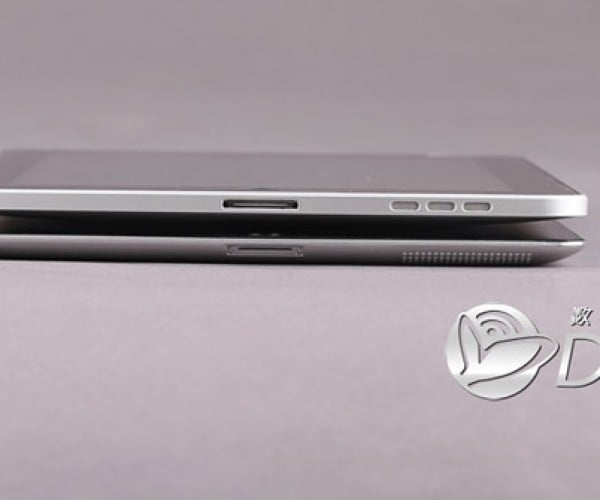 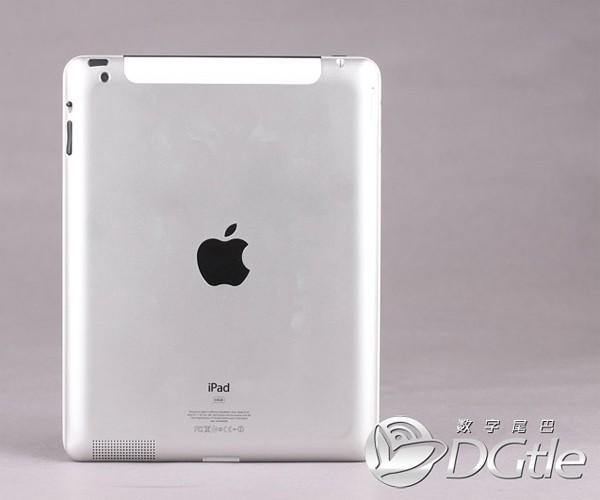 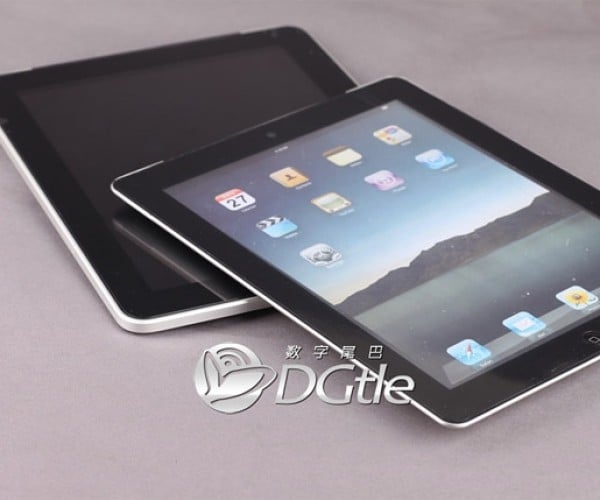 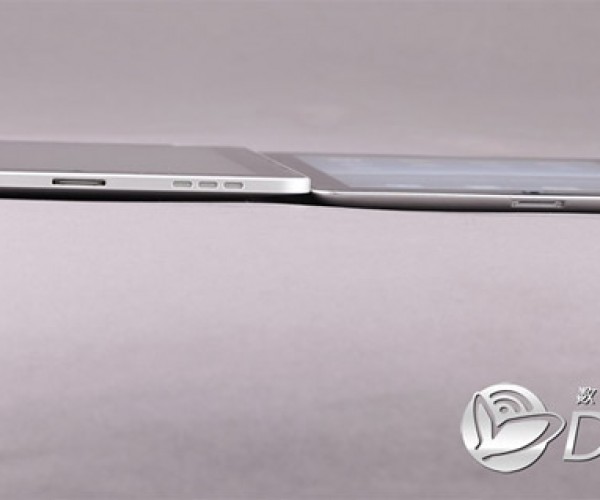 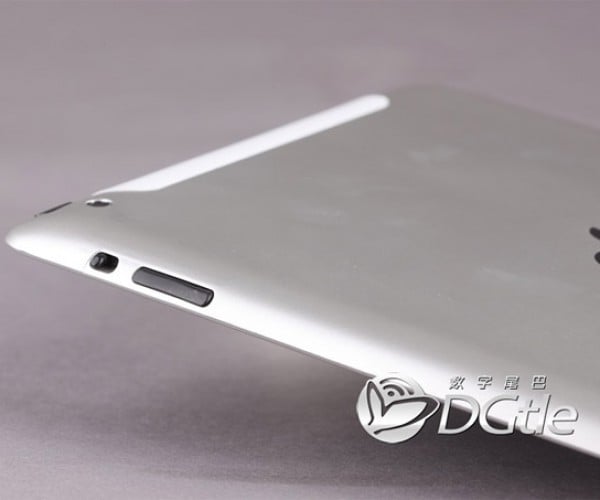 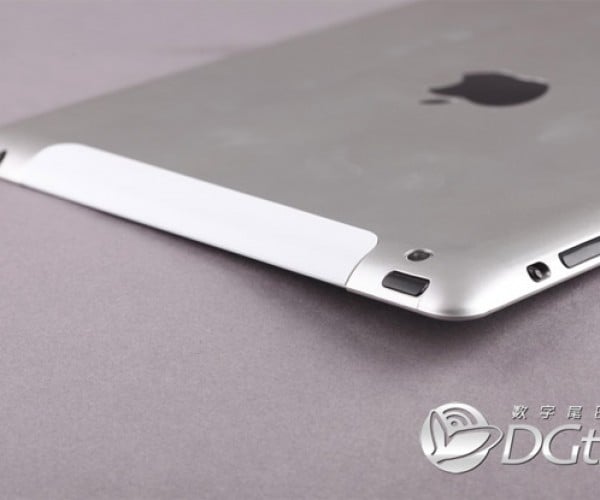 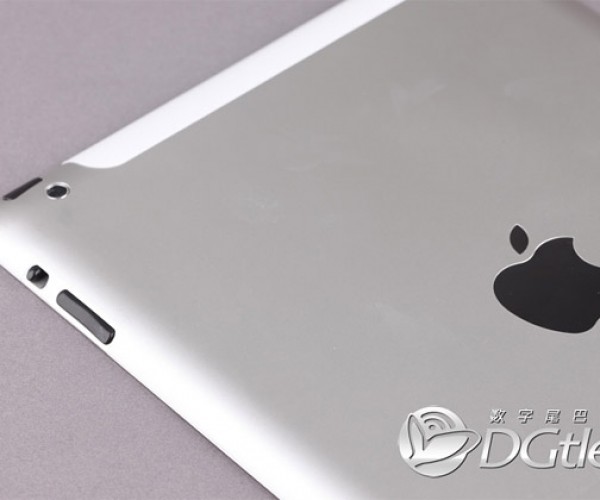 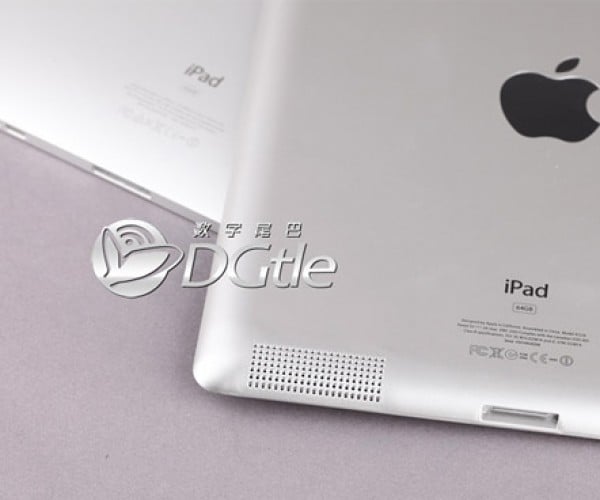 Of course, the much anticipated front-and rear-facing cameras are there, as well as some sort of slot opposite the volume and mute buttons. There’s also something that looks like it could be an infrared port on the top – perhaps for controlling your TV or home electronics? And what’s the deal with that white strip on the back? I’m assuming that’s the 3G antenna under there, but I could be wrong. I’m also a little skeptical about the angled headset jack – I can’t imagine another debacle like the original iPhone and its custom headphone jack, so I hope this part isn’t true.

The full set of images can be found over on Flickr. That said, the shelf-life on these images will be very short indeed, with the real deal being revealed around 1pm Eastern time, tomorrow, March 2.