This amazing Transformers Megatron tank sculpture was created in China and it’s a pretty impressively large thing, weighing in at almost 5 tons. The tank was created by Jiang Chen and Yang Junlin’s Wing Wah ironworks factory. 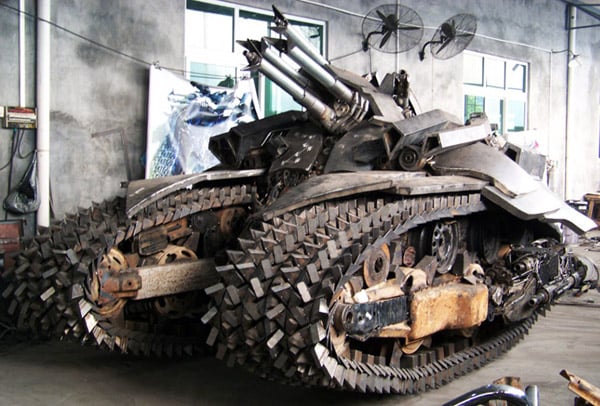 It measures about 15 by 10.5 by 8.2 feet. Now that’s a large sculpture! It’s part of the Legend of Iron project and this isn’t the first Megatron that they’ve created. Here’s the one from last year. 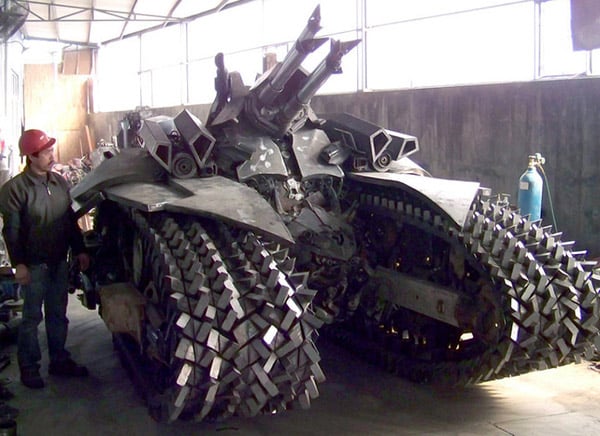 It’s an incredible-looking tank sculpture. I just wonder what they will do with such a large piece. It’s not like it can move around and moving it will be problematic, but I guess that they’re used to this sort of thing at a ironworks company. 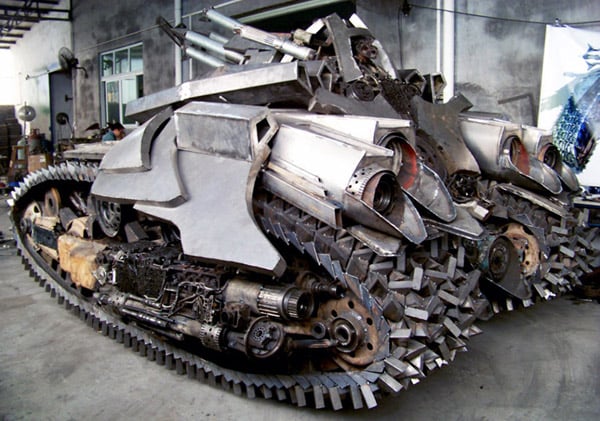