Marvel vs. Capcom 3: The Characters That Didn’t Make The Cut

Despite its huge roster, damage that racks up to millions and the inclusion of Deadpool, Marvel vs. Capcom 3 still has standards. There are levels of absurdity that they would never descend, like including joke characters. Dorkly imagines a handful of characters that are too ridiculous, even for MvC3. 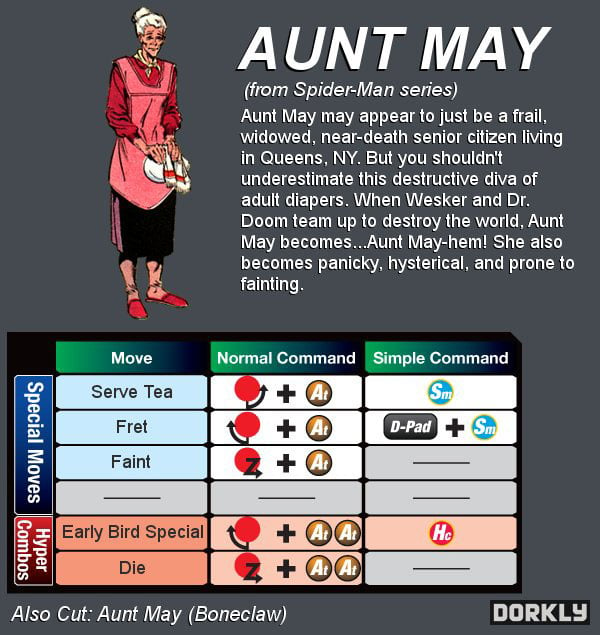 Check out the gallery for the rest of the rejects: 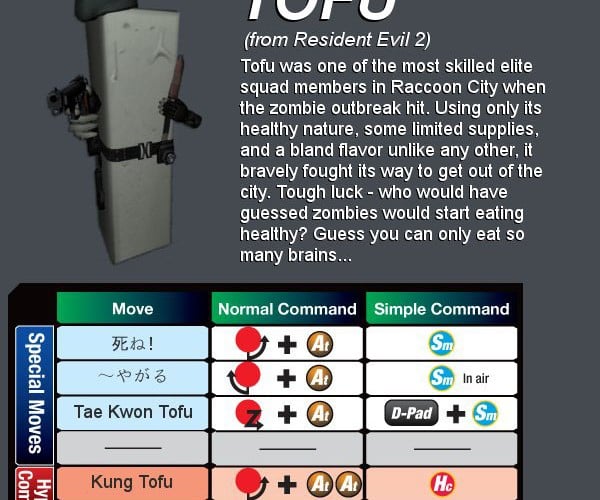 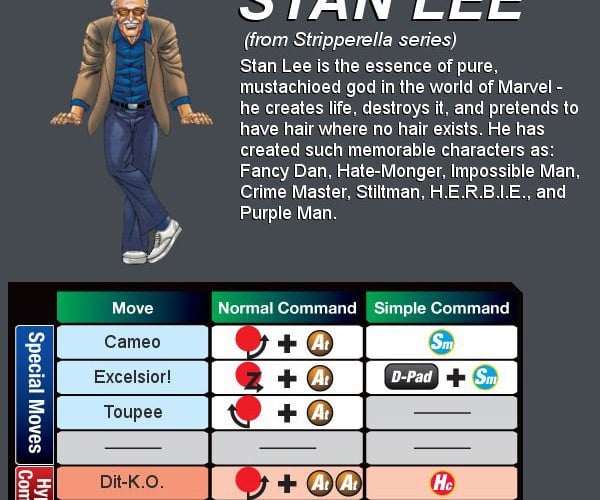 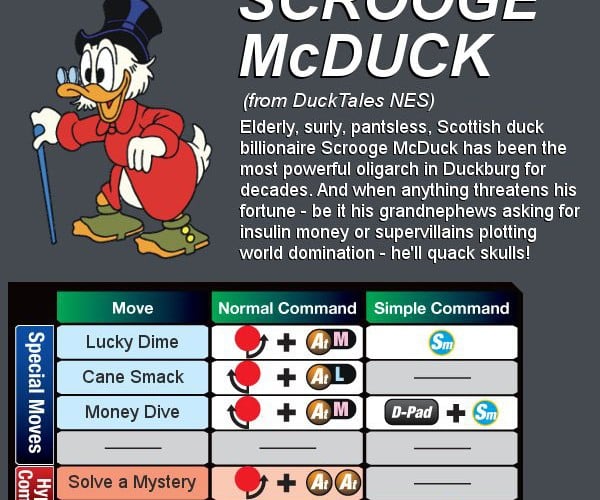 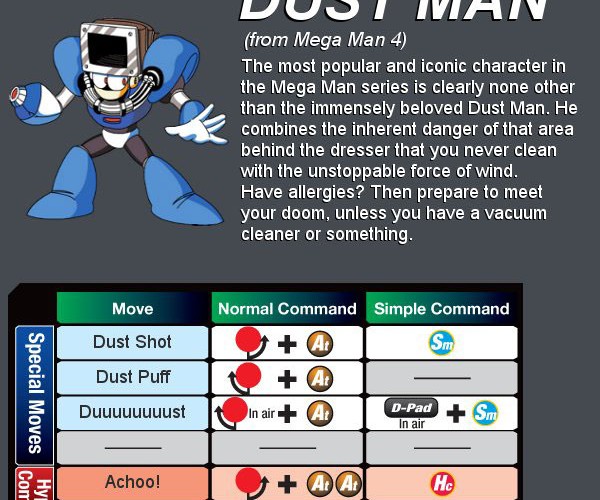 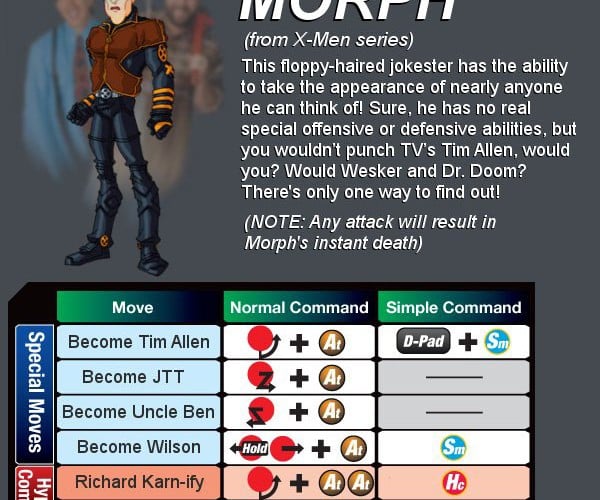 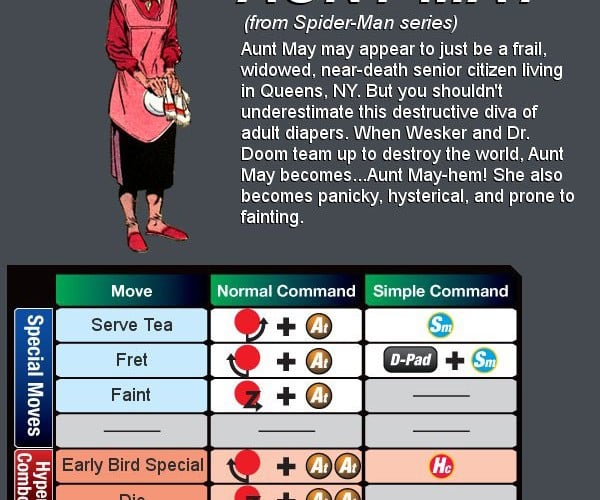 My favorite has to be Morph, although he’s still leagues better than Doug Ramsey. And to be fair to Dust Man, his vacuum ability is really powerful. But lame.

[via Dorkly via TechEBlog]