Patent suits are a very common annoyance in the tech world. Back in 2009, Spring Design filed suit against Barnes & Noble after B&N trotted out the Nook eReader with a similar dual-screen design. The Nook sells very well for B&N so they were fighting the suit with all they could. 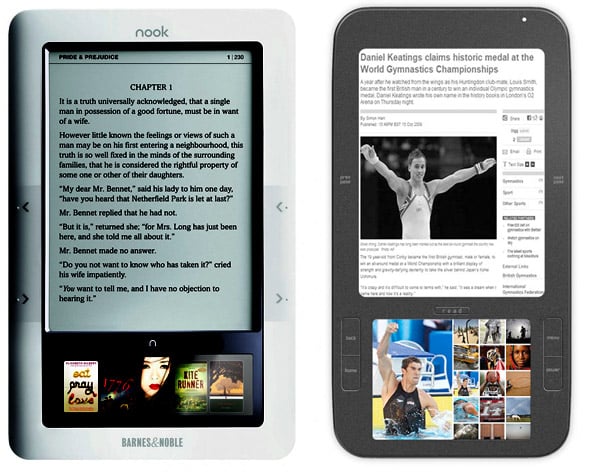 The suit alleged that B&N had stolen the design of the Nook from the Alex eReader that Spring Design showed to B&N people in an effort to secure a deal for the reader. B&N has now settled the suit with Spring Design and all charges have been dropped.

The exact terms of the settlement aren’t known. What we do know is that the settlement netted B&N “non-exclusive, paid-up royalty-free license” for all of the patents and patent applications that Spring Design owns. Spring is at work on a next generation eReader design. I wonder if B&N will get to see this one.