The Samsung Galaxy S II smartphone was unveiled a while back, and the thing looks really nice and has solid specifications. Apparently, some of the smartphones will be packing NVIDIA Tegra 2 under the hood and others won’t. How can you tell which has Tegra 2 inside before you buy one? You can’t. 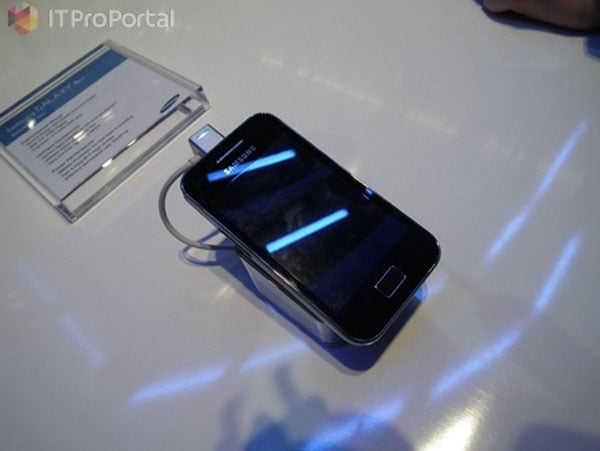 That’s right, Samsung has opted to use the awesomely fast Tegra 2 SoC inside some of the phones and not others, and they are not telling which devices have what SoC inside. The devices that don’t use Tegra 2 will pack in Samsung’s own Exynos SoC.

Apparently, Samsung can’t make enough of its own product, hence the need for some NVIDIA help. The rub for geeks is that we know the Tegra 2 SoC rocks, but the Exynos is a lesser known, so I personally would rather have the Tegra 2 version.