It’s true that MP3 players are getting smaller and smaller, so I suppose this is one of the reasons why Korean designer Giha Woo decided that a proper MP3 player could easily fit into its own charging plug. 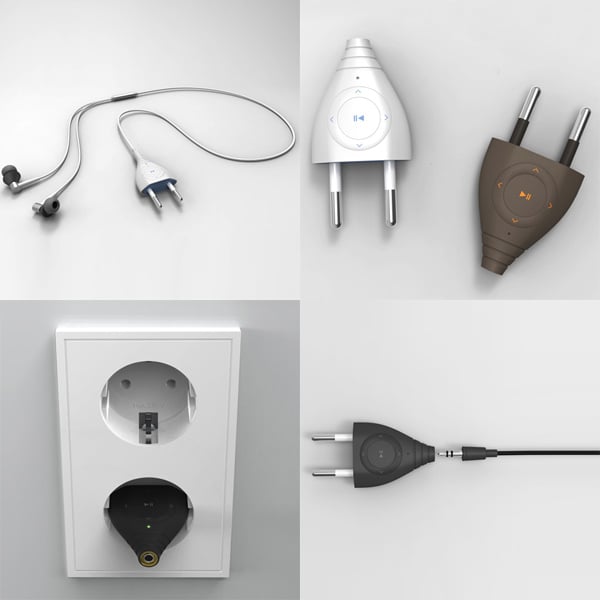 One of Giha’s main motivations included the fact that most chargers for MP3 players can be as large or larger than the actual MP3 player. The overall design is pretty minimal and should work for people who don’t need a screen to check out what’s currently playing. I have to say that I like doing that though, especially with a large music collection, but if you’re used to working with an iPod Shuffle, you’d be just fine with one of these. 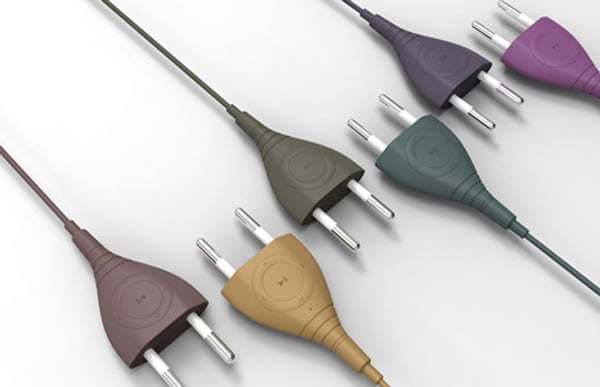 Granted, you’ll need a country-specific version plug for it to work in your particular country, but honestly I like the overall shape of the bi-pin version shown here, but the prongs could poke you if you’re not careful when you’re wearing it. 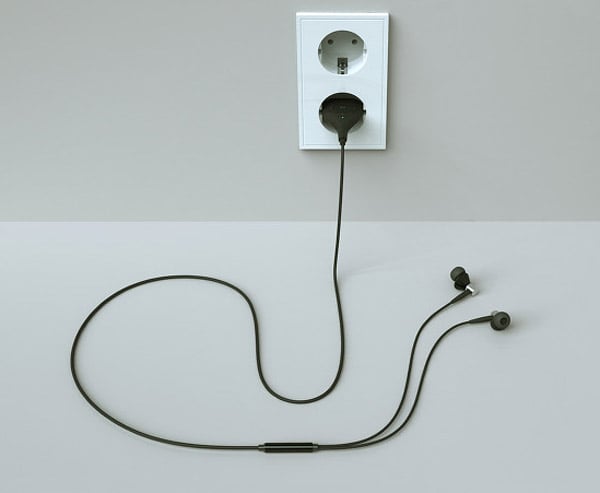 It’s also not clear if  it’s technically feasible to cram a transformer into a package this small -but it’s not much smaller than the cube Apple gives you with the iPhone these days.