Boba Fett Helmet Pipe: The Empire Strikes Back, Then Has the Munchies

Ok, this could to be the strangest Star Wars item I’ve ever come across. It’s a glass pipe in the shape of Boba Fett’s helmet. 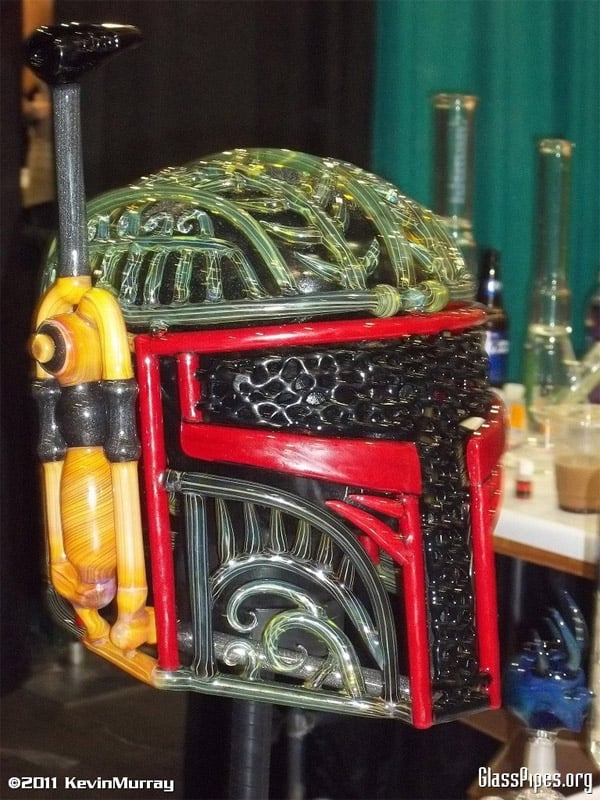 I guess when Boba Fett needs a break from a hard day’s bounty hunting, he straps this thing on, and mellows out. Yep, apparently the mouthpiece is inside of the glass helmet, so you smoke it while you wear it. 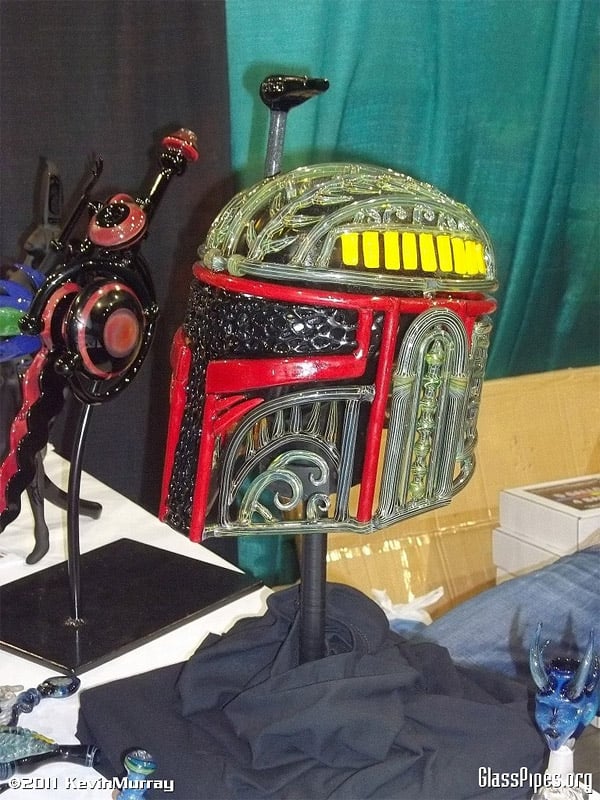 Do you think Darth Vader would have hired Fett to find the Millennium Falcon if he knew he was a stoner? Guess the Empire might want to think about starting to administer random drug tests.

[via Obvious Winner via Geekologie]