Krator Neso 04 Speakers: Inspired By Sydney Opera House But Made in Taiwan

While these distinctive speakers are inspired by the Sydney Opera House, they’re actually made in Taiwan. I think good-looking desktop PC speakers are always a good thing, since they usually don’t look like much.

At last week’s CeBIT show, Krator showed a few different pairs of speakers. There’s the Neso 04 Drop to the nature, the Neso 04 Surrealism and the Neso 2, which is handcrafted out of wood. The ones I like the best are the Neso 04 Opera House, pictured below: 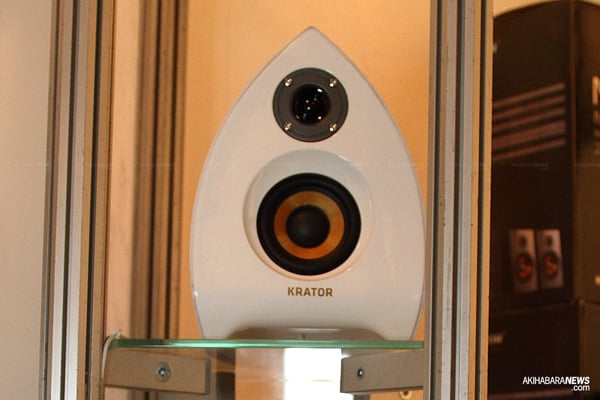 The new models look interesting enough, though I wonder how good they will sound. Probably as good as all of the other desktop speakers out there, unless they end up being really expensive.