Unreal Engine 3 Samaritan Demo Lives Up to its Name

…no not so much the samaritan part – the UNREAL ENGINE part. Honest to god, the graphics in this newly released real-time demo footage running on Epic Games’ Unreal Engine 3 is the best looking bit of game engine footage I’ve ever laid eyes on. 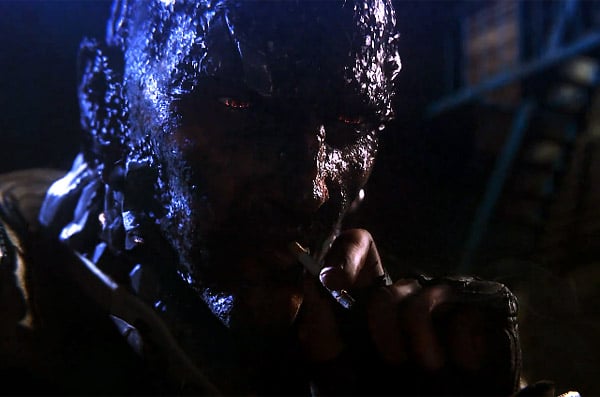 The Samaritan demo shows off a variety of new effects the engine can pump out thanks to DirectX11. The latest update to the engine adds tesselation and displacement, geometry shaders, multisampled textures, shader model 5 support, and high-end features like subsurface light scattering, Bokeh depth-of-field effects, and significant improvements to reflections and shadows.

The demo was initially shown at last week’s 2011 GDC show, and now we all get to enjoy the footage. Be sure to crank your display up to full screen mode and switch to one of the HD modes to really get the most out of it:

Pretty incredible, no? I for one can’t wait for games to look this good. I know that the hardware on your average PC or gaming console isn’t quite up to this challenge yet, but I’m happy to hear that Microsoft has already started hiring for their next-generation Xbox console, which I’ll bet will be able to handle it.

In the mean time, you can always grab the latest build of the Unreal Development Kit Beta and see if you can make any of it work on your PC.