iPotti Lets You Know When the Throne is Vacant

Years ago, when I had a “real job,” we had one bathroom in the entire place. The thing I always hated was if you waited too long to take a leak and had to go right then, someone was always in the bathroom. Apparently, I am not the only one that happens to think that way, and one geek decided to use some tech to tell him when it was a good time to head to the potty. 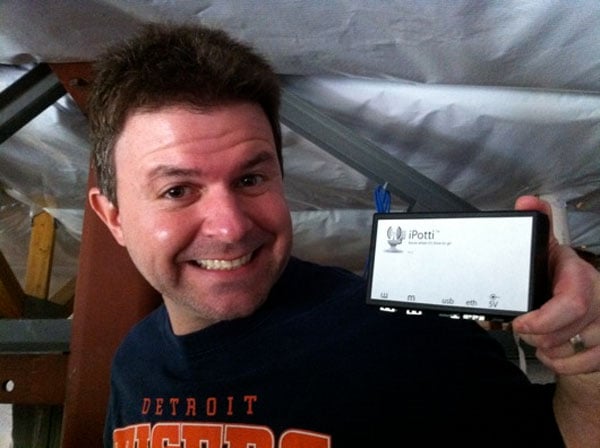 He called his invention iPotti and it’s made to tell you when someone is in the room and when it vacant. He designed the system using a Make interface board from MakingThings.com, a couple of ambient light sensors, and then a Mac app to monitor the throne room’s status. The heart of the thing is a Atmel Sam7 Arm microcontroller that is stuck on the Make board. 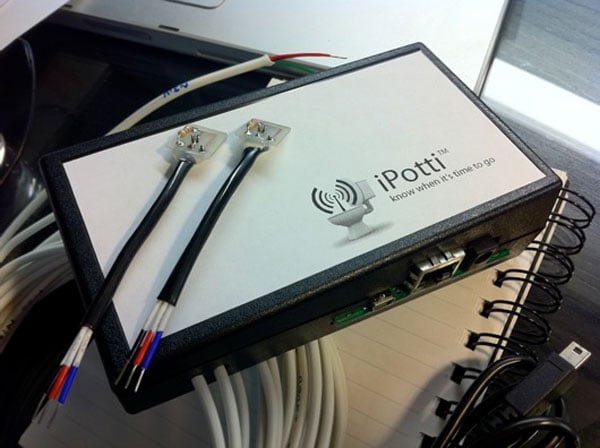 That interface board has Ethernet, USB, port and other headers for connectivity. The program puts a little logo in the Mac desktop that glows red if the bathroom is vacant or green if it’s filled. The catch is that the things only work by sensing light. If someone leaves the light on when they leave, you get a false filled reading. The next update should use a motion sensor and add a methane detector so you know if someone dropped a stinky load and you need to wait before going in. 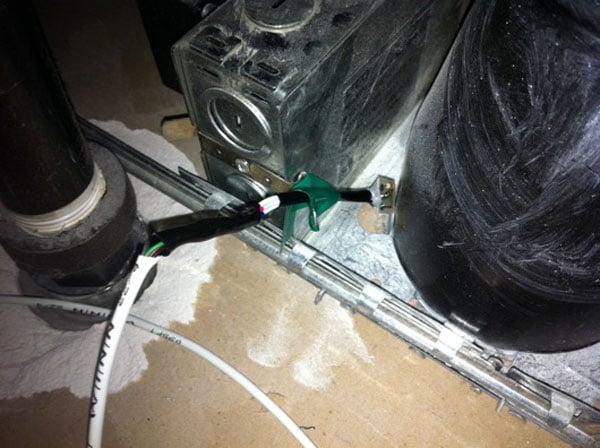