The other day, Lambert spotted a brief clip of Super Mario Bros. updated with modernized audio. Turns out the same guy put together a video with a bunch of other games updated with “ULTRA NEXTGEN AAA Sound Design,” as he calls it. 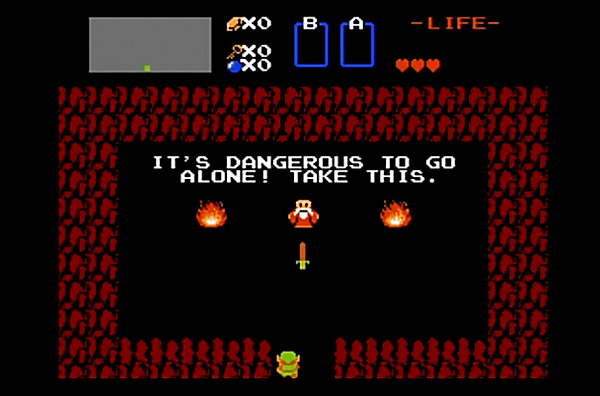 But these retro games don’t quite seem right with these replacement sound effects.

While I sort of enjoyed the loud metal footprints of Mega Man, and the realistic car crash in Out-Run, those Donkey Kong sounds really threw me for a loop, especially Mario and all his grunting. And what’s the deal with Pac-Man and all those Cookie Monster NOMNOMNOMNOM noises? On the other hand, the Zelda ones made me spit my drink out.