I mentioned a while back that Holocube had grown its hologram projector system so that it could show full-size people. The thing still creeps me out a bit with images of ghostly folks lurking about. The company has come back and announced a couple new products. 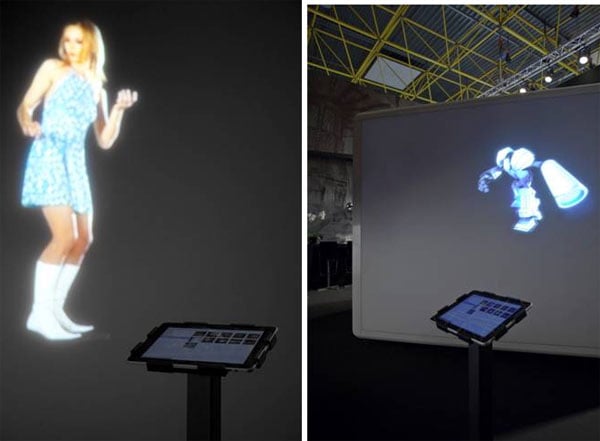 The new gear includes the Beam Touch and the Photo Booth. Beam Touch lets the iPad user shoot their own photos and video over to a projector and allows them to control the content remotely. I would assume the projector in question is the one that Holocube uses for its hologram system.

The other new product is the Photo Booth. This thing looks like an ATM and it lets users print out pictures they take on the spot and share them in a sort of real world social network. 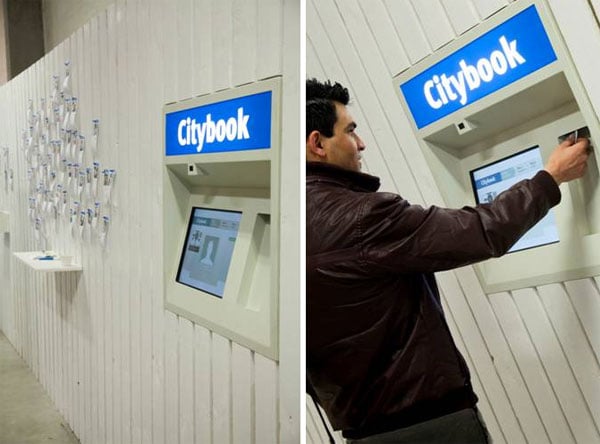 The Photo Booth can also be connected to web applications so images captured could automatically post online.

There is no word on when either of the products will be offered and they are both aimed at businesses not consumers.