After all of the different hacked LEGO USB minifig flash drives out there, LEGO has released official USB minifigs, and they look pretty good. They can only store up to 2GB, but the flash drive is hidden inside the minifig. 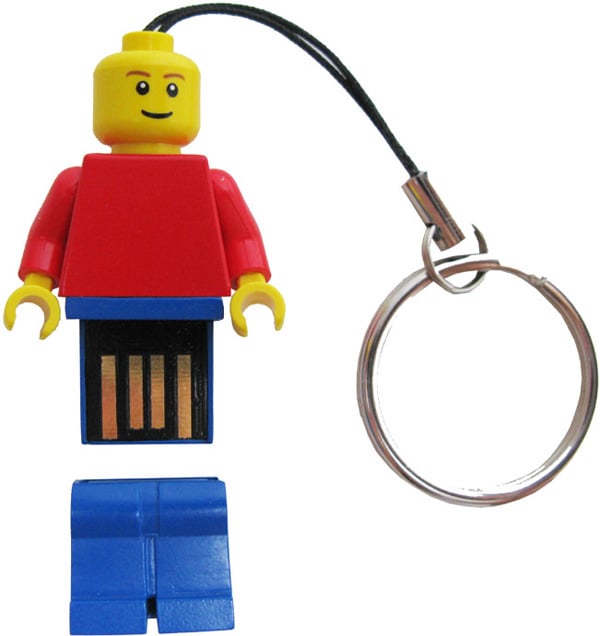 There have been countless duplicates and fakes over the years, but these have the USB connector hidden inside the legs. Whenever it’s not in use, it looks like a regular LEGO minifig. When you plug it into your computer, it looks like a small man legless man trying to crawl out of the USB port. 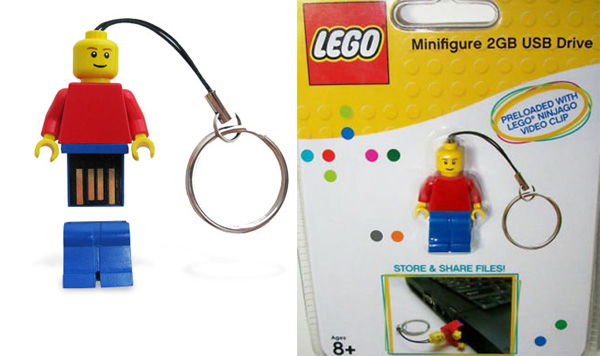 It costs $24.99 (USD) over at the official LEGO store. I guess that’s the price you pay for official LEGO products. At least you can find them a for a couple of dollars less on eBay.