I can’t imagine that many AT&T customers will be happy with the latest announcement from the company. AT&T is instituting data caps on its DSL and U-verse broadband services starting in May. The data caps are nowhere near as paltry as those you see on mobile broadband, but going from being able to use all the data you want to a limited amount will not sit well with lots of folks. 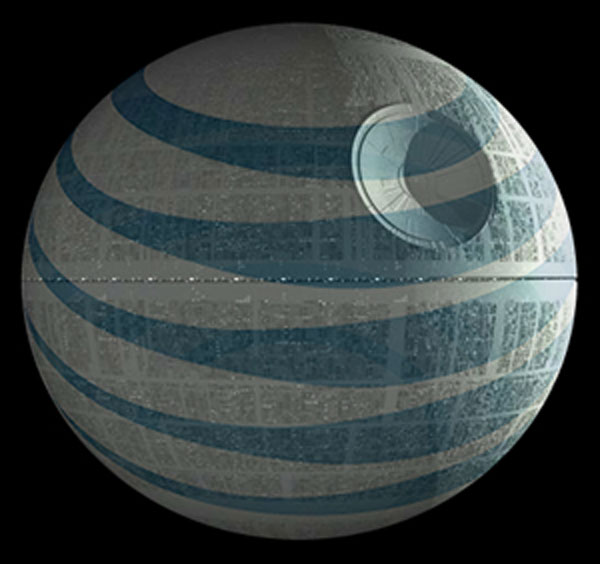 AT&T has announced that it will be sneaking out letters in the next week to subscribers on DSL to tell them their data limit will be 150GB monthly. U-verse subscribers get 250GB of monthly bandwidth. The first time a user goes over those amounts they will get a warning. The next time they will be notified when they reach 65%, 90%, and then 100% of their allotment.

According to AT&T, only 2% of their customers will be impacted by the new plan. AT&T says that it will communicate early and often with the people affected. If you go over your allotment, AT&T will charge you $10 per 50GB. The problem with caps is that with streaming from Netflix and Hulu booming, consuming a lot of data by streaming video is getting more and more common. These caps may only impact 2% of users today, but what about a year or so down the road when streaming video is much more widespread than it is today, and high def content becomes the norm? How many users will be affected then?